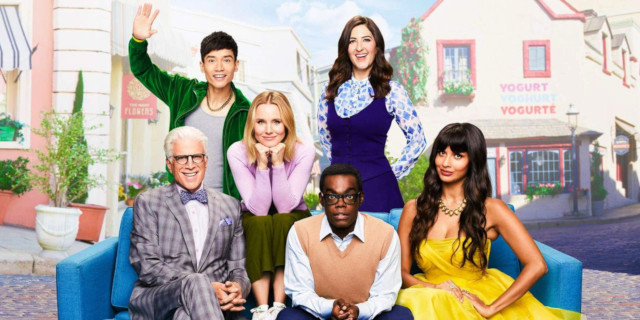 On 4 February 2020, we watched the last ever episode of The Good Place. The show ran from September 2016 to January 2020. It’s a very nice TV show that we loved watching with the kids because it’s about friendship, philosophy, a bit of science and it’s fun. One thing which is cool is that all the main characters have (more or less) the same importance and the actors performed admirably: Eleanor Shellstrop (Kristen Bell), Chidi Anagonye (William Jackson Harper), Tahani Al-Jamil (Jameela Jamil), Jason Mendoza (Manny Jacinto), Michael (Ted Danson) and Janet (D’Arcy Carden). If you don’t know the show, give it a try. 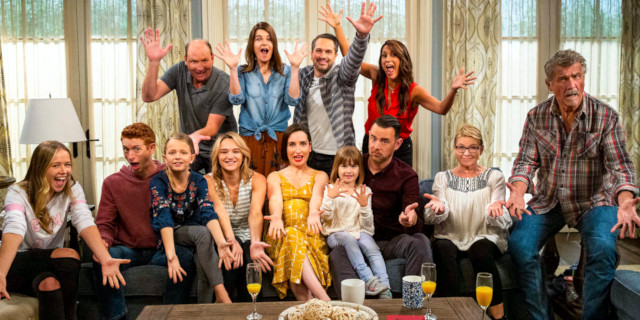 A few months ago, we also finished watching Life in Pieces. The show ran from September 2015 to June 2019 and chronicles the lives of three generations of the Short family as they go about their daily lives in Los Angeles. What is cool is that each episode is told as four short stories, typically one for each of the three Short family branches and one that ties the other three stories together. It’s a cool show but the characters are not very likeable, apart maybe from Dr Tim Hughes (Dan Bakkedahl), Matthew Short (Thomas Sadoski) and Colleen Brandon Ortega Short (Angelique Cabral).

Finished watching Modern Family and The War at Home