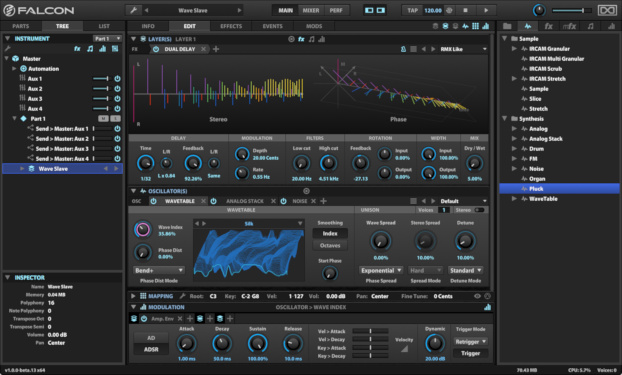 I have just written the following comment in Reddit to a question on whether UVI Falcon is worth buying. I personally think Falcon is worth it. I think that it was interesting that I share the comment here too:

I have a number of UVI expansions and sound libraries, most which I got for free from UVI. On the other hand and by choice, I’ve bought World Suite, BeatBox Anthology 2 and Synth Anthology 2. (PS: I also got Digital Synsations for free from UVI). For me, this represents a decent amount of money invested over the past two years.

What I have now is a formidable amount of patches, most of them good for electronic music (which I do) and very complex & fun to play with. I also love World Suite as it is so inspirational.

But, here are two things I have noticed: (1) I have only used a small subset of the patches up to now (because there are so many of them) and (2) I don’t really use Falcon for programming new patches (because I already have so many of them — and when I want to do some programming, I tend to use a simple subtractive synth like OB-Xd).

In other words, while Falcon is a formidable synth and sampler, I tend to use it for its expansions and libraries.

(PS: In the past, I sampled my Kawai K4 synthesiser using MainStage. I have created patches in Falcon for them and it’s easy and fun.)

I also own other massive synths with a lot of complex patches e.g. AIR Music Technology Hybrid 3 & Loom II, Applied Acoustics Systems Ultra Analog VA-2, iZotope Iris 2 and KV331Audio SynthMaster but, now that I have Falcon, I tend to use them less. In fact, apart from VA-2 and SynthMaster, I have not really gone in depth in any of the others (which I got for very cheap through deals). 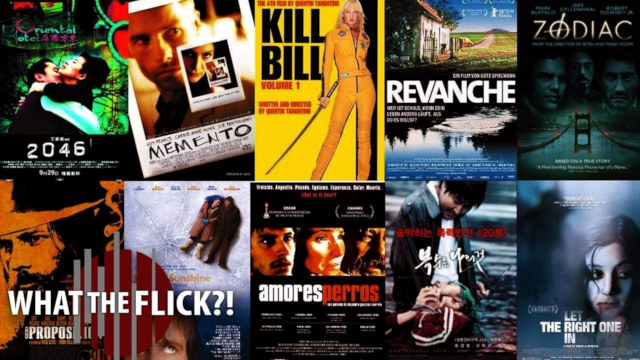 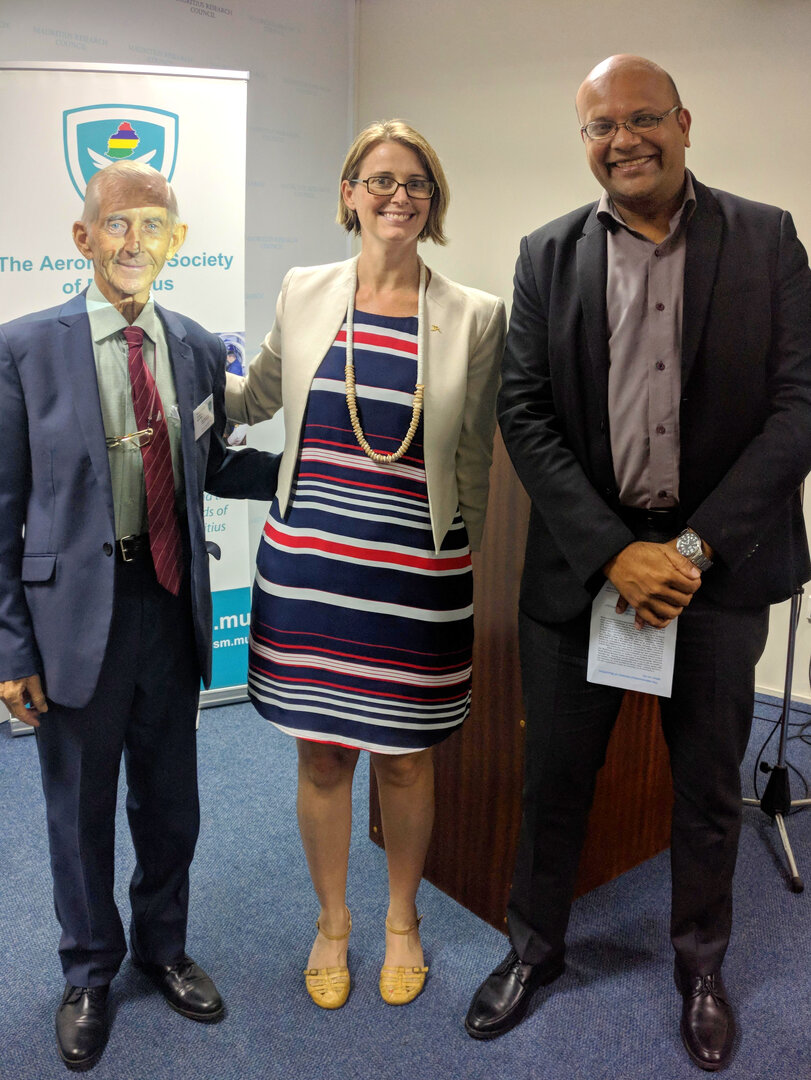 Thank you for making OSS2011 a success