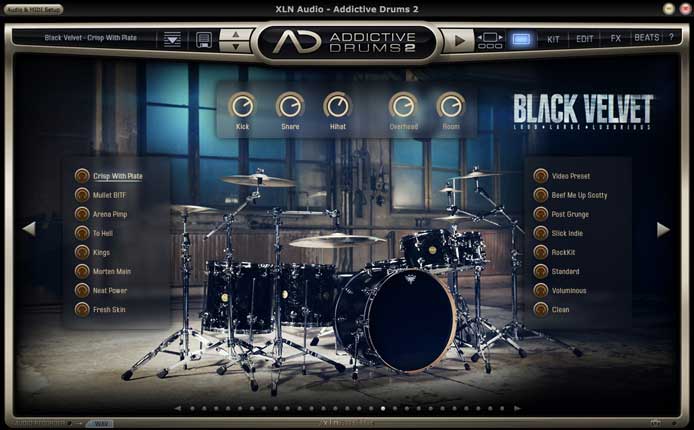 I am quite a fan of Addictive Drums 2. One thing which is quite surprising about this plugin though is that 6 octaves are used to trigger the various drums in various ways, unlike a lot of other drum plugins which tend to use 1 or 2 octaves. To make things easier for me, I created a map for Addictive Drums which I find simpler to read and understand that the map which is used in the manual: 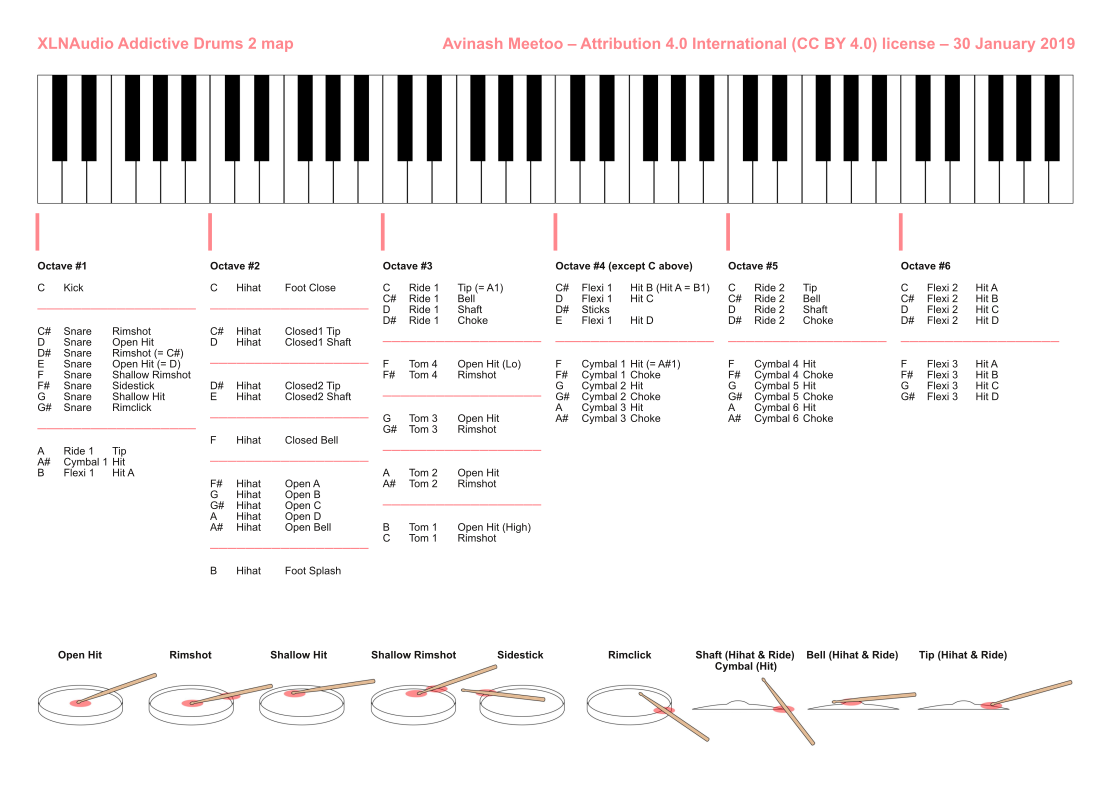 Download it for free in PDF format by clicking on the map above or here. 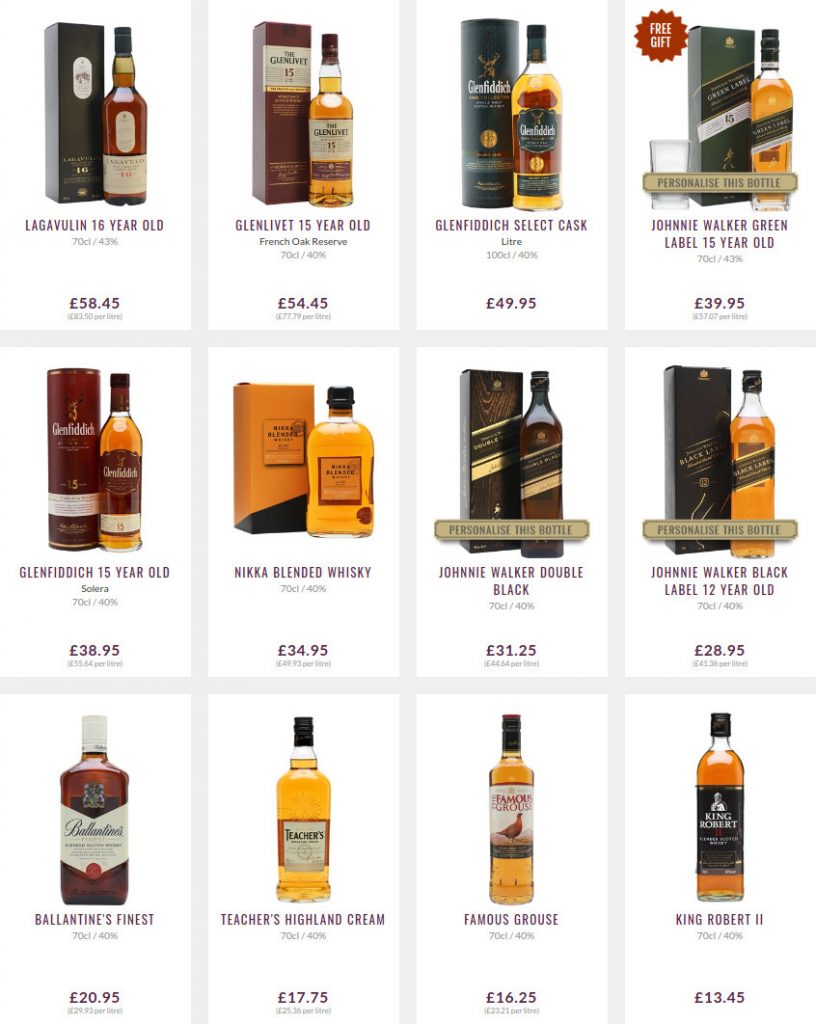 Yeah. I know. I’m getting old and I (probably) like drinking whisky more than beer now. Who knew this would happen one day!?!

Anyway, here is my current (January 2019) selection of whisky. I already have some of them and I still need to buy a few:

So I’m looking forward to experience the Glenfiddich Select Cask.

And I’ll definitely get one bottle each of Teacher’s Highland Cream and The Famous Grouse to replace my Ballantine’s Finest.

What do you think? What about you? Are you a fan of whisky as well? 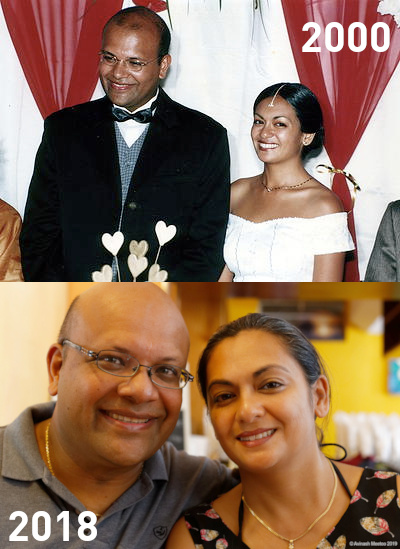 Christina and I got married exactly 19 years ago and it still feels like yesterday. We did everything on the same day: a quick saffran in the morning with the close family, a Hindu wedding in the afternoon and an occidental reception afterwards. 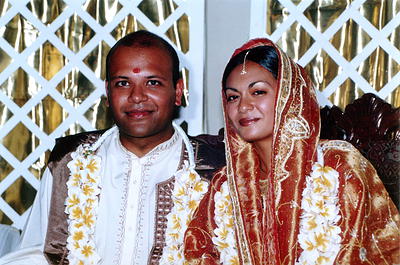 After the wedding, we had a great reception which is still quite vivid in our minds. We danced, ate and drank until late at night. The next day, we took a flight to Rodrigues for our honeymoon.

19 years later, things are pretty much the same. Christina and I now have two big kids, Anya and Kyan, and the four of us are, pretty much, always having fun. In fact, we are well-known among our circle of friends and relatives are formidable partygoers. For us, singing (the séga) and dancing (everything!) are fundamental parts of our lives.

And, to be honest with you all, I think that we’ll always keep this spirit and life philosophy.

Four books I have bought in India