Just finished watching the last episode of For All Mankind with Christina.

It’s easily one of the best TV shows I’ve ever seen. The actors and actresses are simply fantastic. The script is extremely well written.

Give For All Mankind a go. It’s available on Apple TV+. I’m sure you’ll love it.

The Apple M1 processor, with its ARM64 architecture, was released two years ago and, since then, most Apple computers have transitioned to this processor (or one of its successors). At home, I own an Apple Mac mini with an M1, 16Gb of RAM and 256Gb of storage which I use for everything, especially for music production.

I have many software instruments and effects plugins which I have been purchasing for years now (thanks Christina!) and, fortunately, most of them now have native M1 variants. For the others, I can use them using the Rosetta 2 technology which Apple provides and which runs really well (it’s a x86_64 to ARM64 code translator). Rosetta 2 is, in fact, allowing me to use all my plugins.

But, to be honest, I would love having a 100% ARM64 music production system. At this moment, I do have about 50 plugins which are still not M1 native but here are the few ones I would really love to have in M1 format, either because I use them a lot or I have paid a substantial amount of money for them:

Let me know when they are M1 ready! 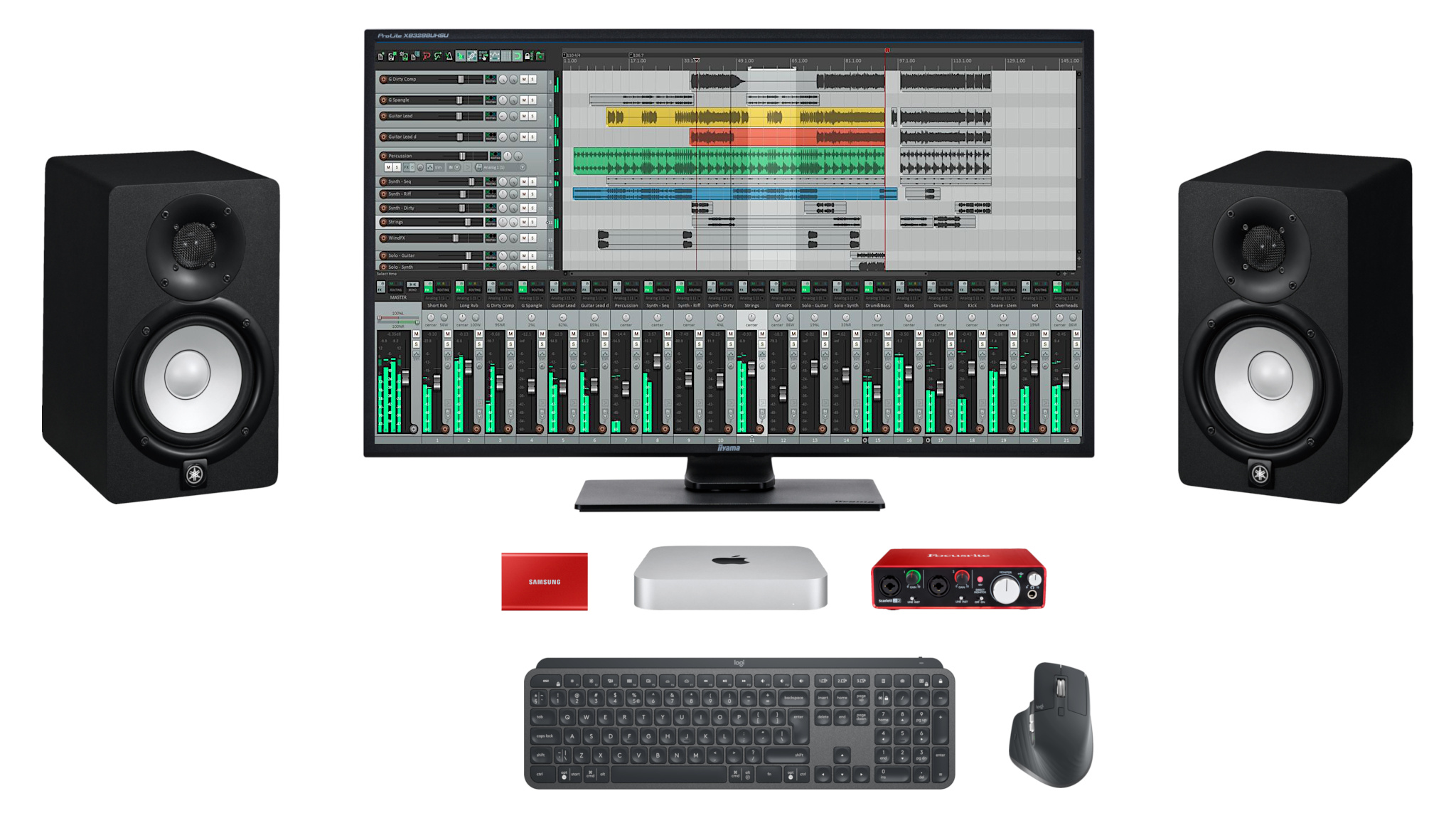 My Mac mini M1 with 16Gb and running Big Sur arrived last week and I was very apprehensive to install Reaper and all my audio plugins again. I’ve heard so many horror stories. But, as a matter of fact, things were much simpler than expected. I made sure to download the Intel version of Reaper, had to upgrade all my Waves V10 and V11 plugins to V12 (which cost a lot but that’s life) and had to make sure that the Spitfire installer for the BBC Orchestra instrument actually ran under Rosetta (because, well, it can run as an ARM64 binary as well) and, voilà, everything is installed and works perfectly:

The performance is astounding. Projects which put my iMac 2011 to its knees barely scratch the M1. This processor is really phenomenal.