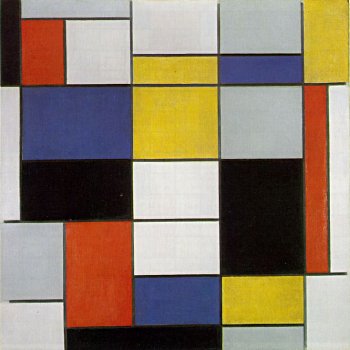 Joel Spolsky thinks that this is a non-event and that the software will fail to get a large number of users. (Personally I am very happy with OpenOffice.org and NeoOffice)

“As a programmer, thanks to plummeting memory prices, and CPU speeds doubling every year, you had a choice. You could spend six months rewriting your inner loops in Assembler, or take six months off to play drums in a rock and roll band, and in either case, your program would run faster. Assembler programmers donâ€™t have groupies.”

Will I ever be able to tell my students to learn Assembler after this?!? 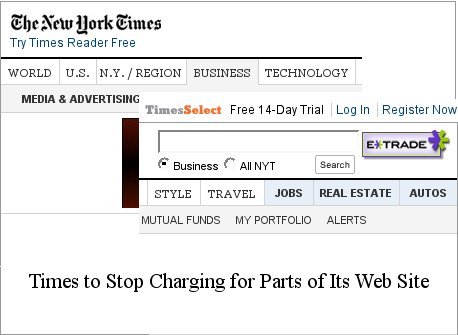 The New York Times will stop charging for accessing parts of its web site including 20 years of archive (from 1987 onwards).

The reason is (I quote):

“The business model for advertising revenue, versus subscriber revenue, is so much more attractive. The hybrid model has some potential, but in the long run, the advertising side will dominate.”

Fantastic! Instead of making us pay, the New York Times will get its money from advertising.

As a corollary, is it possible to have a (paper) newspaper in 2007 which does not have a website with 100% free content? Will that be possible in 2010? I have my doubts.

A Java Virtual Machine (JVM) is a set of computer software programs and data structures which implements a specific virtual machine model. This model accepts a form of computer intermediate language, commonly referred to as Java bytecode, which conceptually represents the instruction set of a stack-oriented, capability architecture. This code is most often generated by Java language compilers, although the JVM can also be targeted by compilers of other languages.

This clearly indicates that any programming language that has a compiler that can produce Java bytecode can be used to write programs that run on the JVM.

In addition to the Java programming language, Robert Tolksdorf has created an exhaustive list of around 200 other programming languages that can be used to write programs that run on the JVM. The ones that I am interested in currently are (in alphabetical order):

Personally, as a fan of Ruby, I am watching JRuby very closely.

Which one do you want to watch today? :-)

One computer for 4 students. This makes economic sense.