When walking in Port-Louis or driving on the motorway, one regularly comes across big and expensive limousines (such as the ugly BMW i7 above).

I always wonder why people would put so much money into something which depreciates so quickly (a car is not an investment – it is an expense).

Of course, if someone has the money to burn, then why not? For most people though, a smaller and less expensive car would make more sense. Especially now that the economy is bad.

One thing I found great when driving in France a few years ago was speed being limited to 30 km/h in city centers, near schools, etc.

It makes things safer for pedestrians but also allows the driver to have much less stress.

I would welcome this initiative in Mauritius as well.

Especially given that the cruise control on my Hyundai Elantra works great at 30 km/h. Even less stress for me. 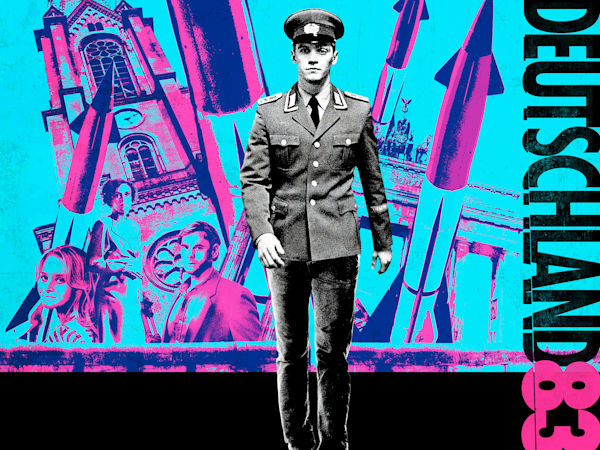 Deutschland 83 is a television series depicting Martin Rauch (Jonas Nay), code name Kolibri, a border patrol guard from East Germany who, in 1983, is sent to West Germany as an undercover spy for the HVA (Main Directorate for Reconnaissance i.e. foreign intelligence agency) of the Stasi (Ministry for State Security). The series started in June 2015 but we started watching it only last year. We are enjoying it in the original German (with English subtitles of course).

The second season is called Deutschland 86 and is set in 1986. We will watch the first episode of this second season tonight. A third season, Deutschland 89, will air later this year, 1989 being the year of the fall of the Berlin Wall.

I highly recommend Deutschland 83 and 86 to all fans of spy TV shows and movies. It’s also a great psychological and historical drama. Give it a go if you like TV shows like The Americans and you won’t regret it.