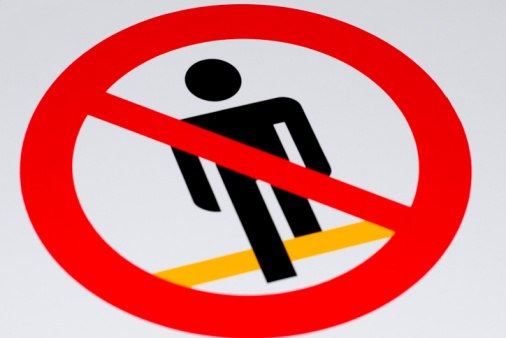 The Information & Communication Technologies Authority (ICTA) has announced that, as from now, some pedophilia websites cannot be accessed from Mauritius. Websites which are blocked belong to a black list created by Interpol (and, I suppose, regularly updated). Technically speaking, the blocking is done at the IP level with tweaked Border Gateway Protocol routing tables.

I am uneasy with this decision for two main reasons: