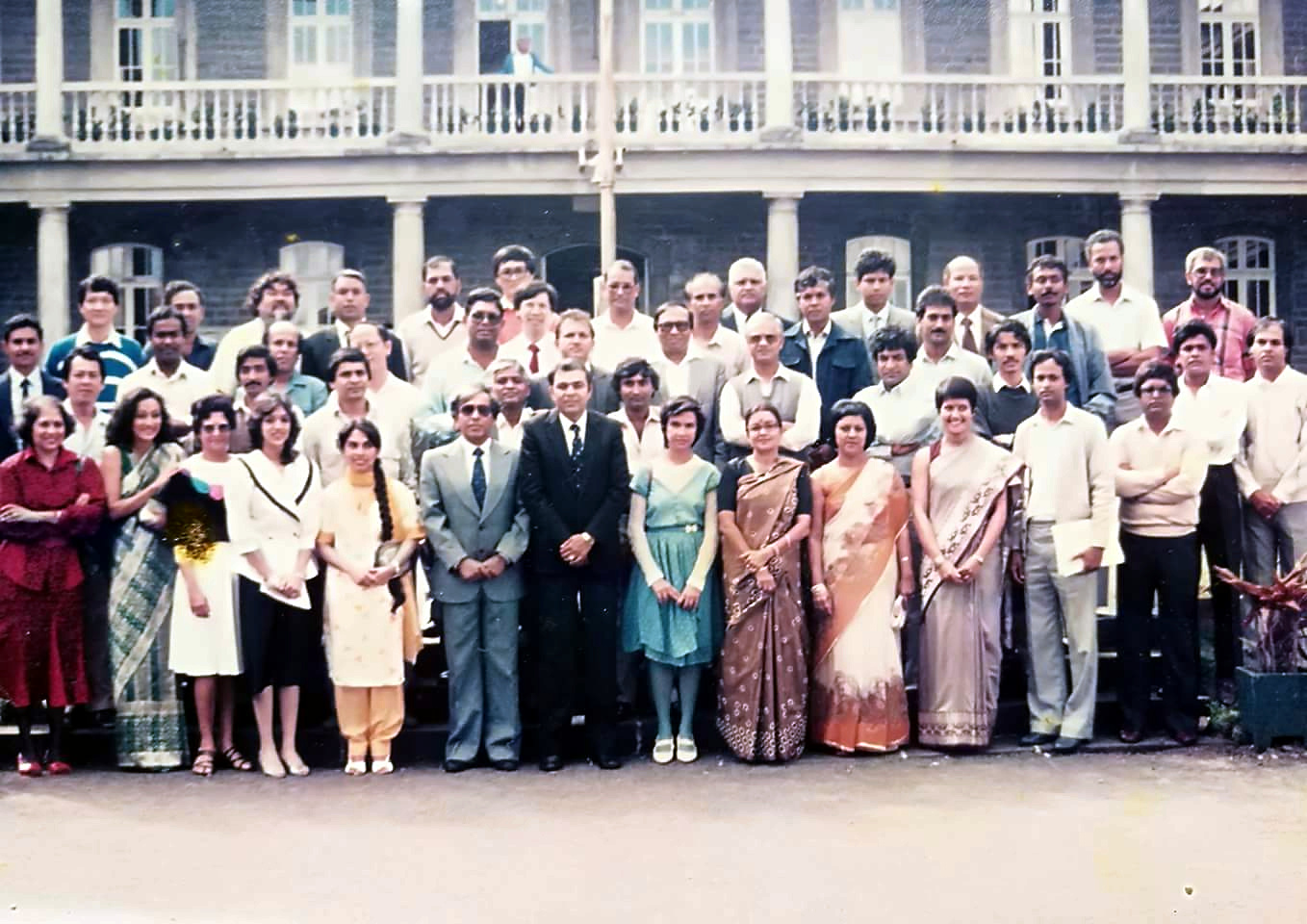 I have just stumbled upon that photo in the Royal College Curepipe Friends group on Facebook.

What can I say? The photo brings back a lot of fond memories. Having spent eight years in the college, I had the pleasure to have a lot of them as teachers. Let me try to remember their names:

And, of course, the rector and his deputy:

I wonder whether it would be possible to organise something where we could all meet again. Maybe for the next Old Royals meeting?