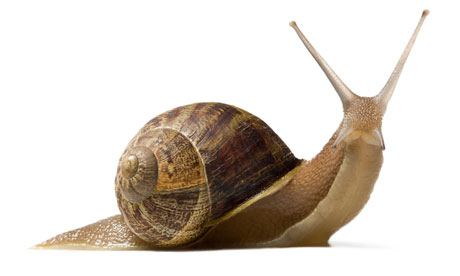 Once again, we’re below average in something important: the speed of Internet in our beloved country.

According to the latest quarterly report by Akamai which is summarised in this post, the average global (i.e. worldwide) download speed is now 2.9Mbps.

Most Mauritians I know still subscribe to Mauritius Telecom’s MyT service at 1Mbps (I do…) which costs around Rs 1099 per month. Only few of us can afford the 2Mbps and 4/Mbps (available at around Rs 1649 and Rs 2649 per month!).

This means that, for a majority of Mauritians, we have only one third of the average global (i.e. worldwide) download speed others are having. This is abysmal in our age of reliance on the Internet for everything we do: learning, working and entertainment. 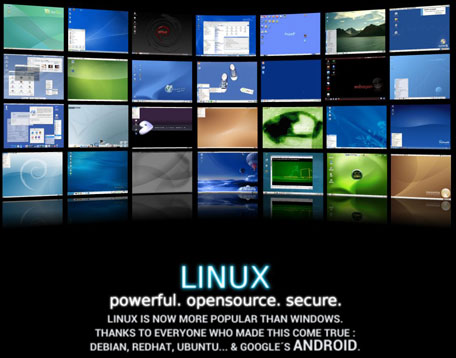 When I started using Linux in 2000, it was just 9 years old and practically no one knew about this strange operating system. Linus Torvalds, its creator, had as ambition to make Linux achieve world domination status. Of course, no one believed him.

Fast forward 13 years (i.e. 22 years after Linux’s birth) and something beautiful happens: Linux is now the most used operating system in the whole world thanks to Android which powers most smartphones and tablets and which is built on Linux. According to a Goldman Sachs’ private report, Android accounts for 41% of all computers on the planet, Apple MacOS X and iOS represent 23% and Windows only 20% (from its 95% of market share in 2004).

When Ubuntu Linux was created in August 2004, Mark Shuttleworth created bug report #1: “Liberation: Microsoft has a majority market share”. He has just closed the bug because, well, the bug is not a bug anymore as Microsoft software represents a minority now… 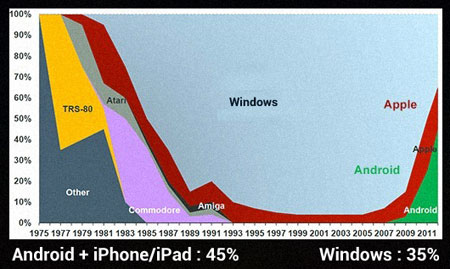 Interestingly, this makes sense. Until the beginning of the ’90s, the world of computing was very interesting: there were a lot of competing companies like Microsoft, Atari, Commodore, Apple, etc. and this fostered a lot of innovation and major advances were made. When Microsoft Windows became popular at the end of the ’90s, Microsoft crushed all their opponents by abusing their position of dominance and resorting to anti-competitive practices.

In 2007, something special happened: Apple released the iPhone. In the same year, Google announced Android, an operating system for smartphones and tablets, based on Linux, and released for free in 2008. Since then, major companies like Samsung, LG, HTC and Sony have adopted Android.

This means that we’re now mostly in the same situation as before Microsoft crushed its competitors. We now have three platforms, Android, Apple and Microsoft, and this can only mean that more innovation is to come. At the end, we, users, are the ones who are going to benefit more from this.

Laws couldn’t get Microsoft to behave. Linux, indirectly, has.

My books on the Web, HCI, graphics and multimedia