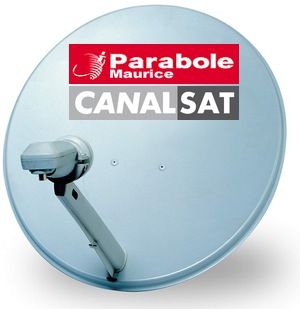 I’ve just read an article describing negotiations between Parabole Réunion and Canal Sat Réunion on an eventual merging following the union of TPS and Canal Sat in France.

According to the article (which dates from July 2008), the merging discussions are going on and things will become clearer in September i.e. this month. This means that Parabole Réunion and Canal Sat Réunion might announce in a few weeks that they’ll have a combined satellite offer.

I’ve done a bit of research and I’ve found out that, in Réunion, Outremer-Télécom has started offering via ADSL a number of channels which are normally available through TNT in France. I’ve also read that one member of the CSA has said that TNT will be available throughout Réunion by 2010 at latest. I’m talking of the French TNT here with such channels as TF1, France2, France3, Canal+, Canal+ Cinema, Canal+ Sport, M6, TF6, W9, i Télé, Virgin 17, TPS Star and Eurosport. No wonder Parabole Réunion and Canal Sat Réunion are eager to merge with the sudden arrival of such formidable competitors.

But, I believe that if Parabole Réunion and Canal Sat Réunion merge then the same will have to happen here eventually. The reason is that there is only one satellite (Eutelsat W2) which broadcast TV signals to Mauritius, Réunion, Madagascar, Mayotte and Comoros. It would be costly to continue broadcasting Parabole and Canal Sat signals separately over Mauritius while people in Reunion get their own distinct combined signal. The market here is simply too small to justify the cost. According to some statistics, about 5-10% of Mauritian households have a satellite subscription and this is small compared to the situation in Reunion where 50% of the households have satellite TV (and I don’t think that percentage will grow a lot here because of the price of a satellite TV subscription.)

So there is a distinct possibility that we, Mauritians, will have a combined TPS (Parabole) / Canal Sat offer in a few months. Now, this might seem a step backwards as we’ll essentially have less choice. But there is one big consequence of all this merging which is…

Plasma and LCD high-definition TVs are relatively common now in Mauritius. They are getting cheaper and cheaper and I can forecast a lot of them being sold in December because they are so, ahem, sexy. I was speaking to a Sony sales representative and he was telling me that, for the time being, people who bought high-definition TVs were not very happy because of the lack of HD content in Mauritius (I blogged on that last year.) 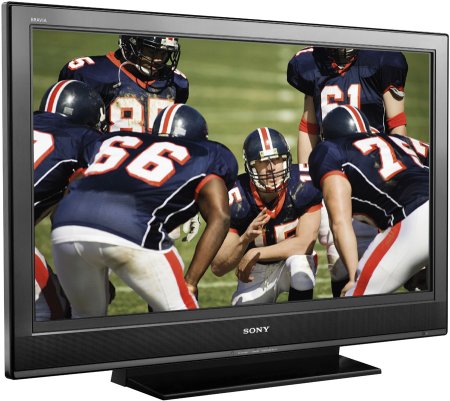 It seems that people in Réunion already have two HD channels: TF1 HD and Canal+ HD. This is not yet the case in Mauritius as far as I know. If we get the same offer as in Réunion, then it’s logical we’ll get the HD channels as well… if we are prepared to pay for them of course (Both HD channels cost €7 per month in Réunion i.e. Rs. 300)

Furthermore, if you look at the channels available in Parabole Maurice and Canal Sat Maurice, you’ll notice a lot of duplication. For instance, TF1, M6, TF6, RTL9, Antenne Réunion, Tempo, Kanal Austral, LCI and Eurosport (9 channels!) are available on both. Combining both satellite offers means that there will be no need to broadcast those 9 channels twice thereby saving a lot of bandwidth… which can then be used for additional HD channels.

In 2009 at latest (and, maybe by the end of this year), we, Mauritians will get a combined Parabole / Canal Sat satellite offer with at least two HD channels (maybe more, say, Disney Cinemagic HD or National Geographic Channel HD.) 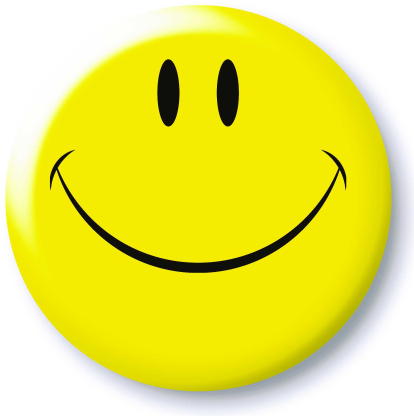 Today is my 35th birthday. Yes, I know. I’m getting old. Today, lots of people wished me happy birthday. Some called me. Some wrote on my wall on Facebook. I got lots of emails. And I pretty sure I’ll get some nice comments after this post. But that’s not the point. I want to write on being nice to others.

I’ve noticed something really common in Mauritius. As soon as someone becomes someone important, he/she stops being nice to others. This is especially noticeable in politicians who are generally nice persons when they start their political career but who quickly become arrogant as soon as they are in power. This is also visible in big organisations and big companies where the middle and top managers don’t even acknowledge the presence of cleaners for instance.

Personally, I always try to be nice to everyone: from the lowly cleaner to the big boss. And, there is one thing I’ve noticed: people love it when one is nice to them. And they tend to be sympathetic and helpful afterwards…

Keep this in mind when you need something from someone. 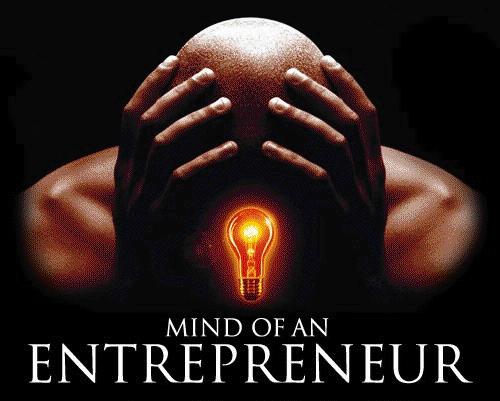 While driving today, I had an interesting conversation with Christina about entrepreneurship… or, more precisely, the reasons why we opted to work in well-established companies when we returned to Mauritius in 1998 instead of founding our own start-up. We thought a little bit and came with the following theory:

When we were at school in Mauritius and, for the matter, in France, we didn’t have the chance to talk to entrepreneurs (we did not have family members or friends who were entrepreneurs.) The only professionals we regularly met were our teachers. Teachers, in general, have a very predictable life: same lectures, same colleagues, same kind of students, same office and (more or less) same salary year in year out. Teachers, in general, do not take too many risks as they do not want to move out of their comfort zones too much. In general, they are the exact opposites of entrepreneurs.

Entrepreneurs, on the other hand, assume significant accountability for the inherent risks and the outcome of setting up their own start-ups. The most successful ones change the world with their innovative products and services.

When we returned in 1998, Christina and I thought a lot about creating our own start-up but decided against it. In hindsight, we should have gone for it. Unfortunately, we still had a very distorted image of entrepreneurs at that time. Compared to our role models, teachers, we felt entrepreneurs took too many risks, had too many things to take care of and, well, were too different… We didn’t realize they took calculated risks, took care of many things they were passionate of and were different because their mind was the mind of an entrepreneur.

In 2008, I felt the need to (finally) become an entrepreneur. Two things prompted this, (1) the world of academia was losing its appeal to me and (2) some brilliant people I knew personally were quitting their jobs in big companies to join start-ups. Paul Graham, with his fantastic essays, also influenced me a lot.

So, here I am, ten years after having returned to Mauritius, making a salutary change in my life: I am in the process of launching a company. Please stay tuned for more information.

[PS: Before you ask, immigration is still a possibility.]