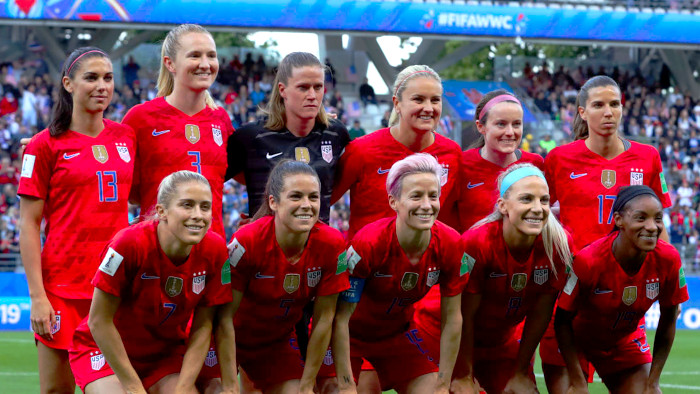 A tourist in Paris thinking of Mauritius