Kyan plays music really well now and, as you know, I can manage too. Anya and Christina sing really well. So, in the same spirit as DMK (but with older kids), we, the Noulakaz family, would like to create a family band.

We have been practicing a bit this morning and it isn’t half bad. 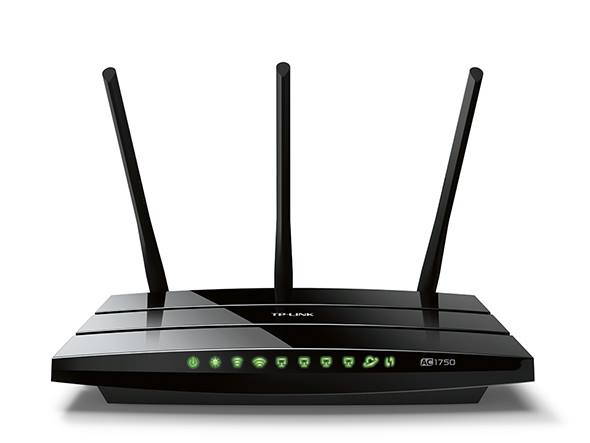 I have flashed OpenWRT, a Linux distribution, on it and now the sky is the limit. For example, I have managed to get 100% of something I’m currently paying for instead of the 15% I normally get. The steps I followed are:

Thanks to everyone involved ;-)

An update: this does not work anymore. I am back to 15%… for the time being at least. 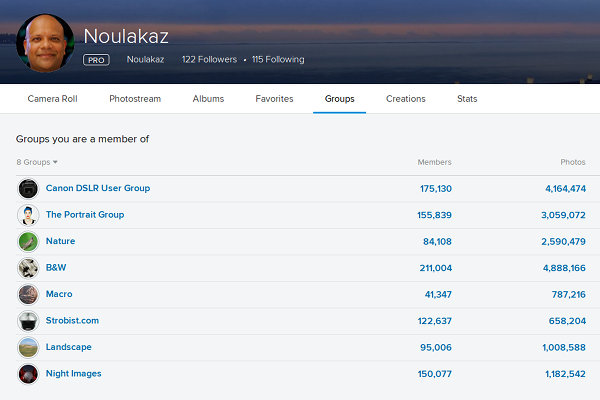 Flickr has brought me a lot of joy as, 11 years after, I have uploaded 16,165 photos which have been viewed 1,463,578 times in all (for an average of more than 90 views per photo which is not bad). Most of the viewers are members of my extended family and I thank them for that, even though only a few of them leave comments (most probably because they do not have an account on Flickr).

Yesterday, while browsing the Flickr website, I stumbled upon Flickr groups and this sentence caught my attention: “Flickr groups are a great way to share photos, post comments, and hold discussions around a common theme.” Of course, I knew that Flickr was a great social network for photographers but, up to now, I had neglected that part. So, I subscribed to some groups which I felt were interesting, both because of the quality of photo submissions but, first and foremost, because of the community of photographers participating and their level of interaction. Here are the groups I have subscribed to:

My intention is, initially, to visit those groups regularly in order to understand how they work, then start submitting some of my photos to them so that other photographers can offer constructive criticism. My intention is do discover like-minded people, talk with them, learn from them and, ultimately, become a better photographer. 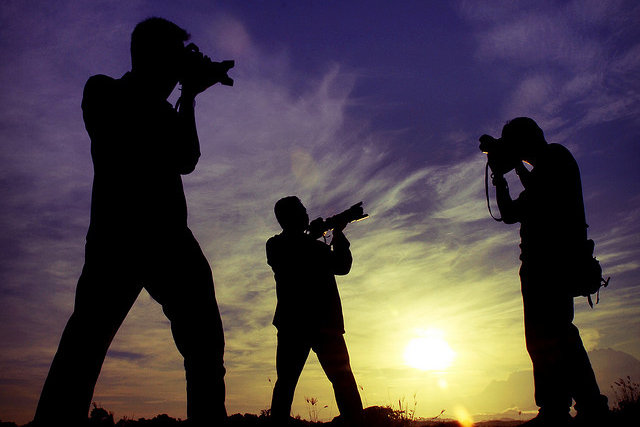 Kaya died 9 years ago but his songs are still here