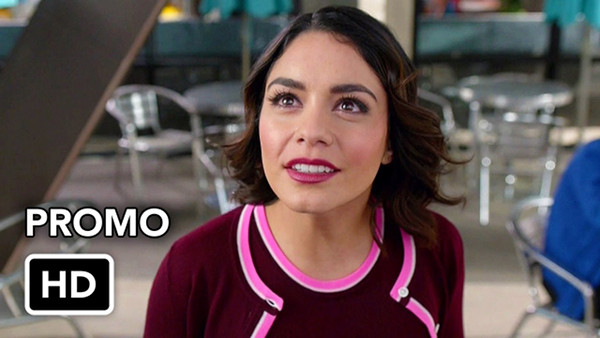 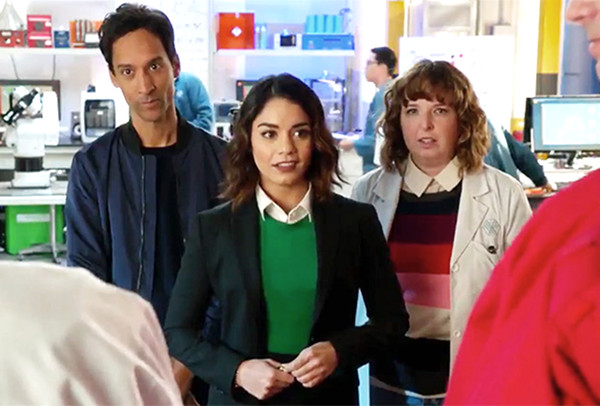 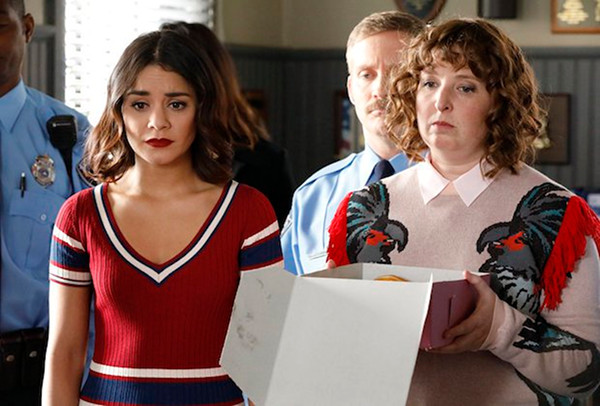 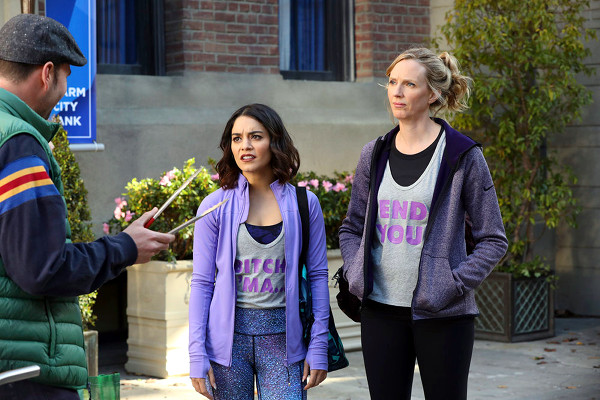 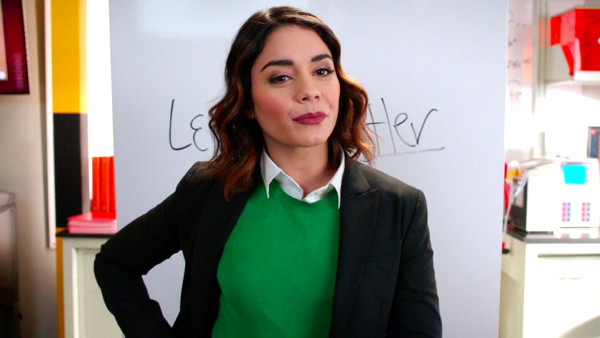 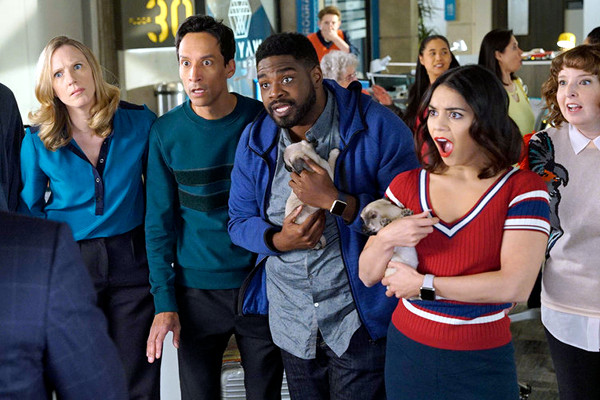 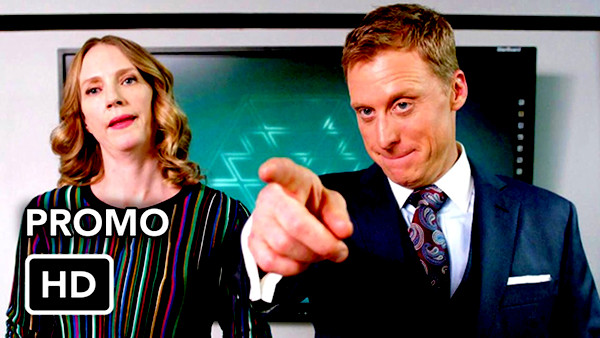 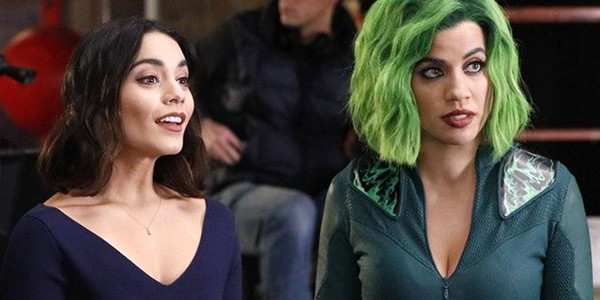 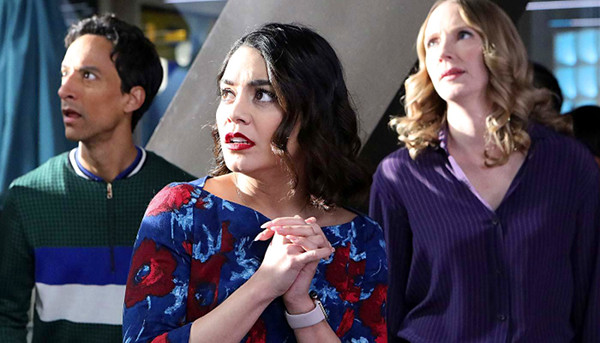 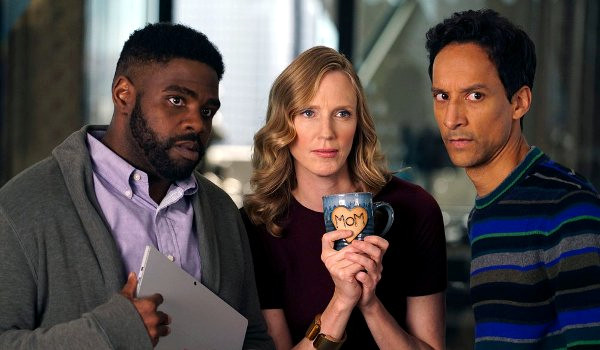 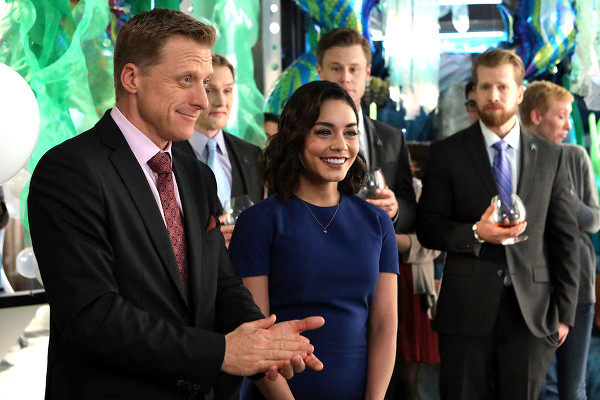 On our trip to Greece and Turkey and back, Christina and I discovered Powerless on our Turkish Airlines flight, a TV series which aired on NBC from 2 February to 20 April 2017 and which was cancelled shortly after.

The story is as follows:

Powerless takes place in the DC Universe and follows the adventures of Emily Locke as Director of Research & Development at Wayne Security, a subsidiary of Wayne Enterprises based in Charm City, that specializes in products for ordinary humans who are poised to be victims of the battles between superheroes and supervillains.

In other words, it is the story of normal people who happen to live in a world where superheros exist.

On our return to Mauritius, we introduced Powerless to Anya and Kyan and I have to say that, despite its simplicity compared to, say, the Good Fight or Person of Interest, we all loved it… probably because of, precisely, its simplicity but also because Vanessa Hudgens, who portrays Emily Locke, is so fresh. Alan Tudyk, who portrays the abysmal cousin of Bruce Wayne aka Batman, is hilarious!

Give Powerless a try and tell me what you think.