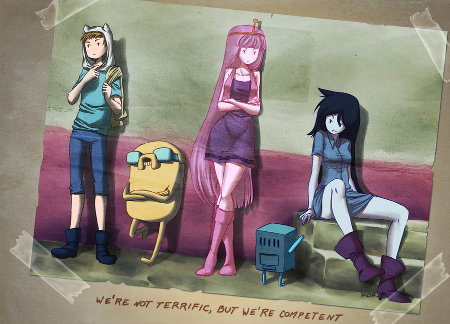 Just read a comment by kass-cole on Le Défi Media website following the terrible events of yesterday in Port-Louis:

“anyone who has an idea why Port-Louis is flooding and can help to find a solution is going to be heard. For the time being, we don’t have a solution.”

I was having a conversation with some friends yesterday on that very topic : the lack of competency. And I think, as kass-cole observed, that there is an element of politics in it. It’s not normal to nominate incompetents. But, when I think about it, most competent people in the country, and they are a lot of them, suffer from being unknown to the public and, by extension, to those above.

Do you think that, if those with competencies were better known, they would have been invited to join committees and participate in the running of our Republic?

Or is Mauritius doomed?

(Image courtesy of mayukichan on deviantart)

I started blogging in March 2004 and, like a lot of bloggers, I blog a bit less now.

Bravo Anya for your HSC results