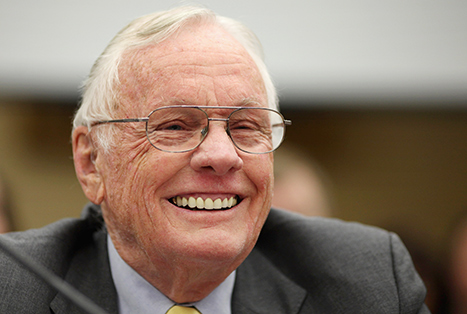 Neil Armstrong, the first man to walk on the Moon, died yesterday.

Reading his accomplishments on Wikipedia makes me realise that there is no limit to what a normal person can aspire to:

In a statement release by his family last night, it is written that “[he was a] reluctant American hero [and had] served his nation proudly, as a navy fighter pilot, test pilot, and astronaut. While we mourn the loss of a very good man, we also celebrate his remarkable life and hope that it serves as an example to young people around the world to work hard to make their dreams come true, to be willing to explore and push the limits, and to selflessly serve a cause greater than themselves.”

To selflessly serve a cause greater than oneself.