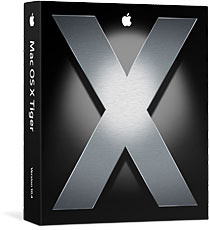 I have some secrets (?) to tell you all : (1) I don’t like Micro$oft and Windoze is crap, (2) Linux and the Opensource movement are just fantastic, but (3) one day, I’ll buy an Apple Mac OS X Powerbook and stop using Linux as my main OS…

Because I’m fascinated by Apple hardware and the Mac OS X operating system.

Furthermore, the Mac OS X operating system has a fantastic architecture. It’s basically the Aqua user interface running on an Opensource Unix-based foundation. And, as such, most Linux applications just simply run.

Mac OS X Tiger, which is going to be released today, is revolutionary according to Apple. The OS will introduce a new technology, Spotlight. 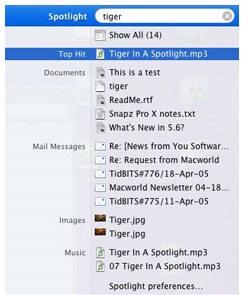 Spotlight is a lightning-fast search technology which completely decouples the user from the physical filesystem. There is no need now to remember where files or folders are. Spotlight keeps track of everything using metadata and it can also look inside documents (PDF or whatever). Smart folders (a la smart playlists of iTunes) can easily be created by the user. This will change the whole way of interacting with a computer. 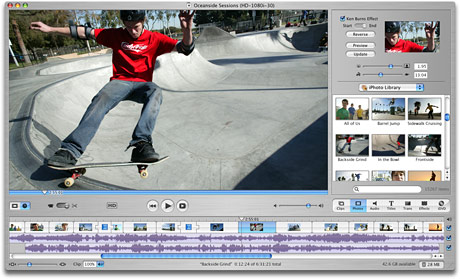 The Powerbook comes with iLife ’05 which is a suite of very powerful applications like iPhoto (which I’ll use to manipulate photos from my hypothetical Nikon D70), iMovie HD (which I’ll use to edit DV recordings of Kyan and Anya), iDVD (which I’ll use to burn commercial quality DVD of the kids), iTunes (which I’ll use to listen to my extensive music collection) and, perhaps GarageBand (because as an existing owner of Logic, I will surely upgrade mine to the latest Logic Pro 7 version)

Better yet, Football Manager 2005 (which is the best computer game ever) runs on Mac OS X.

And, as far as software development is concerned, one can easily develop in C or C++ because gcc is pre-installed (and is used to build Mac OS X itself) and Java (as a VM is also pre-installed). So, no problem at all to run Eclipse or even KDevelop… 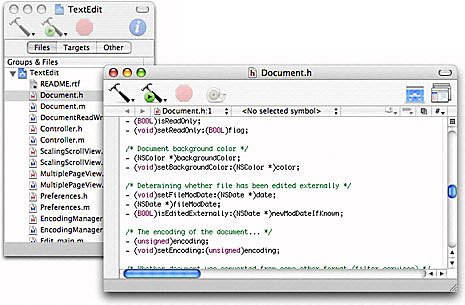 But, to really leverage the power of this fantastic machine, I’m ready to adopt the freely available Xcode IDE, learn Objective C and start using the Cocoa framework. 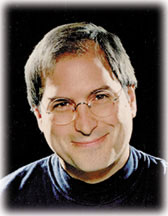 Message to Christina and (perhaps) Steve Jobs : I want a Mac !

Help! I need an Intel iBook

My books on hardware, networking and parallel processing