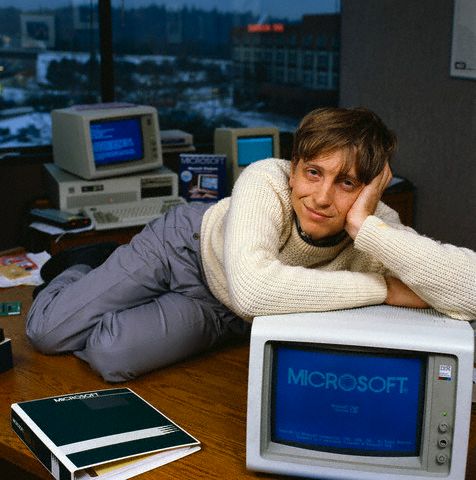 …for posing like this in a teen journal around 1984. But the fact that you have an Apple Mac in the background shows that sometimes you do have some good taste… 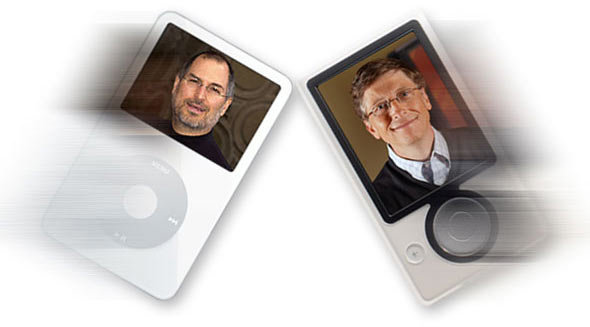 Lately, Microsoft (and Bill by inclusion) has been very very vulgar. First of all, when the Zune MP3 player supposed to compete with the iPod was announced,

“A Microsoft spokeswoman in Montreal told CanWest News Service that ‘it was pointed out to us’ during focus groups in the province that the proposed brand name [Zune] sounded much like a French-Canadian term used as a euphemism for penis or vagina.”

And cerise sur le gateau, yesterday, while browsing on some website, I got the following advert for the newly announed clone of Apple’s Spotlight called Windows Live:

If you look closely, you’ll see that Bill (I guess) is looking for some Coit Tower. For those who are still in the dark, in French, coit means sexual intercourse… So I can only conclude that he is looking for a place where he can have some sex. With Steve Balmer I suppose…