Like most people in the world, I am watching Athens 2004 on TV at home. And like most Mauritians, I really don’t want to miss the 52 Mauritian athletes on TV (especially that we really can win a medal or two this time…)

This webpage shows at what time our athletes will be live on TV. All given times are Mauritian time (GMT+4).

StÃ©phane has qualified for the Round 2 Heat with an excellent time of 20.29s and, better still, a reaction time of only 0.185s !!! Will StÃ©phane win his first olympic medal ? Only time will tell… AlÃ© Maurice !

StÃ©phane has qualified for the Semifinal coming out second just after Francis Obikwelu with a good time of 20.36s.

StÃ©phane has done it again ! He is in the finals of the 200m of the XXVIII Olympiad !!! He qualified with a good time of 20.37s just behind Justin Gatlin and Francis Obikwelu and with the best reaction time of the whole lot (0.183s). My prediction is that StÃ©phane will be among the best three if he leaves the starting block as quickly as he done in his previous runs. AlÃ© Maurice !

StÃ©phane came out sixth of the final with an excellent time of 20.24s but with a relatively slow reaction time of 0.294s owing to the fact that he had had a false start already (he must have been distracted by the noise in the stadium…)

Thanks, StÃ©phane, for giving us the opportunity to watch a Mauritian in a final of the Olympic Games ! Good luck for next time !

Wonderful jump of 8.28m (which is the new national record by the way :-) to put Jonathan in the Final ! Do we start to dream of a medal here ??? By the way, the American Dwight Phillips leaped at 8.60m during this qualifying round.

Jonathan came out 10th of the finals after having done 8.03m at his first attempt with a wind of +1.4. Unfortunately, he wasn’t able to leap like he did in the qualifying round.

Dwight Philips (USA), as expected, came out first with an excellent jump of 8.59m with a wind of +1.0. He is really good this guy as he was 49cm ahead of the second, John Moffitt (USA).

Congratulations to Jonathan, nevertheless, for providing us such intense pleasure to watch a Mauritian participating in the Games !

Eric ran at 45.34s (and came out third) in the 400m Round 1 Heat and qualified for the Semifinal being among the fastest.

Eric did 45.23s and came out fourth in the Semifinal but that was not sufficient to go to the final. His reaction time was only 0.268s which perhaps is an explanation. But, still, congratulations to Eric for having been in the Semifinal. AlÃ© Maurice.

Other Mauritians at the Athens 2004 olympics 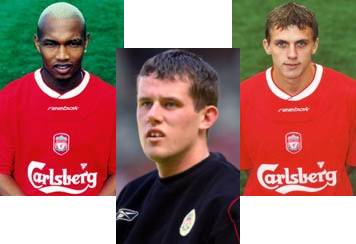 Liverpool has confirmed new squad numbers for the 2004-2005 season.

El-Hadji Diouf (who for the past month didn’t have a number – is that an indication that he is staying?) has number 19,

Paul Harrison (who is a very promising goalkeeper) has been promoted to the first team and has number 40,

and, Stephen Warnock has now number 28 (which is the number Bruno Cheyrou weared last season) which seems to indicate that he’ll play an active part in our first team (he is a very good left-sided fullback or winger). 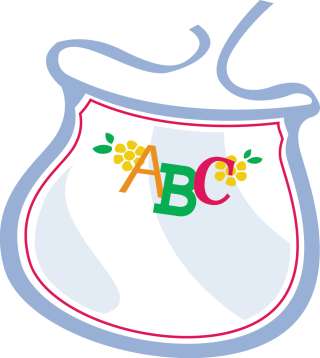 These are the things our coming baby boy (expected on the 20th of September) would like (if ever you want to give him a little welcome gift :-)