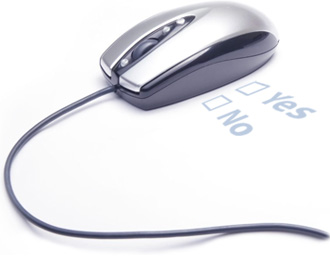 Everyone in Mauritius is talking about electoral reforms right now, more precisely Rama Sithanen’s proposal for a dose of proportionality as well as the best loser system.

I was thinking about something today. Our population in Mauritius is more than 1 million. Our Parliament, because of its physical dimensions and practices set up by some Englishmen decades ago, is limited to around 80 members i.e. 0.0067% of the population.

Is it normal that 0.0067% of the population decide for 1,200,000 people? Is that fair or logical in the era of the Internet and Social Networks?

A few years ago, I set up Ideas to make Mauritius better! and, for some time, it worked pretty well. The system, as used by Barack Obama during his first campaign, allows people to submit proposals which are then upvoted / downvoted by others. In the end, only the most worthwhile proposals prevail. Civil servants are then responsible to implement these proposals.

Can this type of absolute democracy exist? One where the whole population decides and civil servants implement without any need for any middlemen?

Seems utopic? What do you think?

Imagine a world without free knowledge! This is what is going to happen if the Stop Online Piracy Act (SOPA) and PROTECT IP Act (PIPA) are passed by the US Congress and Senate.

Wikipedia has been blacked out for the next 24 hours to raise awareness on this important issue.

Some people believe that they can dictate what other people know. I believe this is wrong. People should be free to decide how to get, adapt and create knowledge.

Knowledge needs to be free!

Update: Google (in the US only…), Reddit, Wired, Mozilla and WordPress are blacked out too. Glory to them. 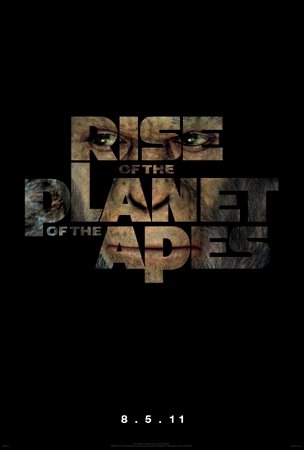 Yeah. I know. Nothing beats the original. But this prequel (done 43 years after) is not bad at all. We watched Rise of the Planet of the Apes two days ago and we’ve been talking about the movie since.

The original was about earth being controlled by apes. This prequel explains how apes became more intelligent than humans and why (most) humans died. The apes look terrific. And credible (most of the time).