Dear all, I am extremely delighted to launch the website of my brand new company, Knowledge Seven Ltd, which provides quality Linux and Open Source consultancy, support and training in Mauritius.

While watching this video, I realised how “Nul n’est prophète en son pays” is so true.

In a Vanity Fair article (found using Google I swear), Joseph Stiglitz, Nobel Prize winner in 2001, writes: “When the American economy enters a downturn, you often hear the experts debating whether it is likely to be V-shaped (short and sharp) or U-shaped (longer but milder). Today, the American economy may be entering a downturn that is best described as L-shaped. It is in a very low place indeed, and likely to remain there for some time to come.”

Living in a country like Mauritius where the economy is relatively solid is precious. 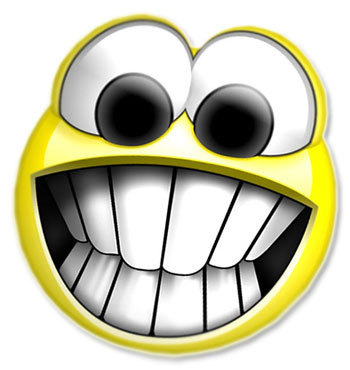 Avish has just published the results of his blog survey in Mauritius and he has given me a Blogger of Honour award for (I quote) being one of the earliest Mauritian blogger still blogging. I hope I’ve not been given this award because I am old (as I still consider myself a young man even though I’m 35 ;-) )

“So why do I blog? Because it works. It finds worthwhile things for me to read. It helps me refine and focus my thoughts and be more productive too. And most of all, [it] creates the opportunity to interact with more interesting people. That’s what’s in it for me.”

Thanks Avish both for the award and for having taken this excellent initiative :-)