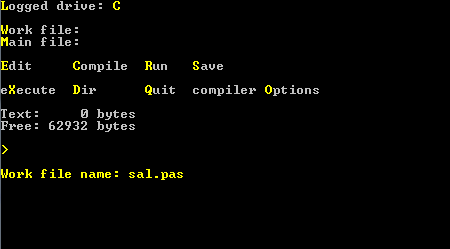 Twenty-five years ago (on 20 November 1983 to be precise), something I consider very important happened: Borland released Turbo Pascal 1.0.

Turbo Pascal 1.0 was a small software application (only 68 kilobytes) that ran on MS-DOS and CP/M and which featured an IDE to develop console applications using the Pascal programming language.

I believe Turbo Pascal 1.0 was an important milestone because it allowed countless people of my age to learn structured programming using a programming language created by someone who was an expert in creating programming languages but also teaching and pedagogy, Niklaus Wirth. I believe that many students (and I am not alone) have difficulties learning programming today because of our focus on C-like languages like C++ and Java which are excellent tools for professionals but oh so lousy for teaching the Art of Programming.

I wrote a blog entry in 2007 to explain how I became a programmer. I wrote about my affection for Turbo-Pascal and GW-BASIC. [Incidentally, I believe a modern equivalent would be DrScheme which I like a lot and which I used last year to teach (sound) programming techniques to second year university students.]

Here is a small Hello World programme written in Pascal:

A big thank you to all those who made Turbo-Pascal 1.0 possible. 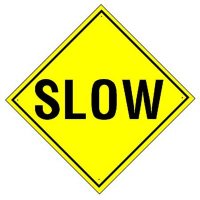 How come our Internet connection is so erratic and so slow today? Who knows what is exactly happening? Is it acceptable in 2008 to have such technical problems paralysing the whole country? What are we exactly paying for? 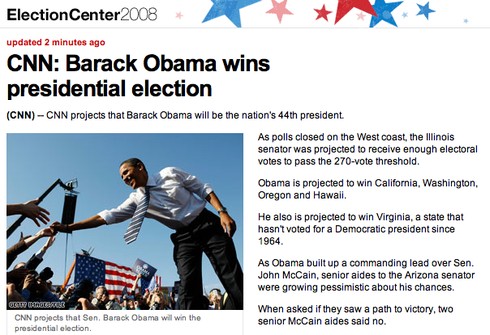 Now that this is done and dusted, can we all change the world for the better, please?