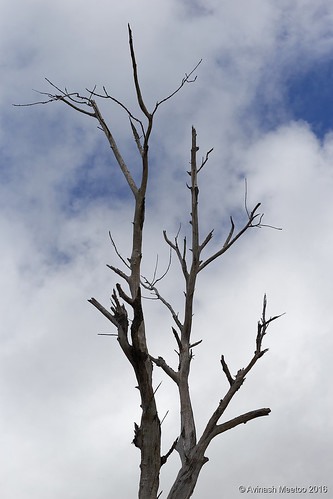 The summer transfer window for 2016 has finally closed. Liverpool has got rid of a number of fringe players who wouldn’t have played this year. Most noticeably:

and some youngsters who, unfortunately, have not been able to make the grade:

while Steven Caulker has returned from loan. Additionally, the following players have been loaned to other clubs with the hope that they will develop further and, maybe one day, reach a level where they can play at Liverpool:

Good luck to all of them!!!