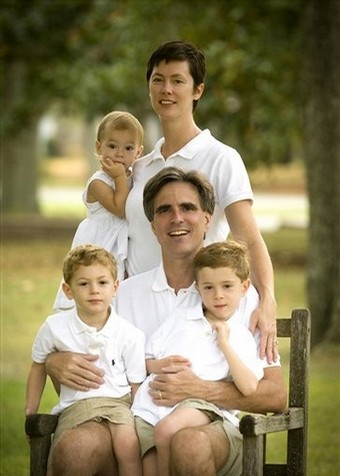 Are we worthy Mauritians?