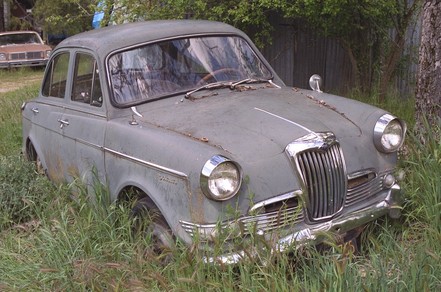 I guess everyone is already aware of the HSC paper fiasco. Read Carrot Madman‘s blog entry if not.

Cambridge International Examinations is at fault. You simply can’t have the same exam paper in two different countries if the students are not sitting at the same time. I can’t believe how arrogant Cambridge is when its solution to this major problems is simply to punish the “culprits”. How come Cambridge has the audacity to call students who were simply working out past papers culprits? I would call them conscientious instead. Those students did not know that the same set of questions would appear in their own exam paper 12 hours later.

[I’m not saying that practising past papers is the best way to learn. In fact, Cambridge advised us against that in May 2007 and I blogged on that. But in practise, this is how most students learn in Mauritius (and, I would hazard, in India, China, etc.)]

Some of the reactions in Mauritius are also outrageous. I’ve heard that someone important from the Mauritius Examinations Syndicate said that Facebook needs to be blocked. This shows how ignorant people are in this country. Blocking Facebook would not change an iota the fact that Cambridge is at fault.

I sincerely think it’s time for us, Mauritians, to consider getting rid of the Cambridge International Examinations. I believe that Mauritius can prepare its own O-level and A-level exams and award its own certificates as this is already being done at undergraduate and postgraduate levels at the University of Mauritius for example.

I hope someone intelligent is trying to find a solution to this whole mess.

Time for a change