Today is the World Photography Day and, initially, we wanted to select our best photos which we had been making over the past twenty years now. We quickly realised that this would be too difficult for us to do so, just for the fun, here are a few photos of our little family over the years. Featuring Kyan, Anya, Christina and Avinash: 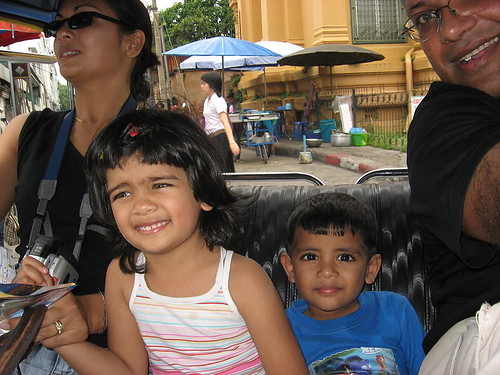 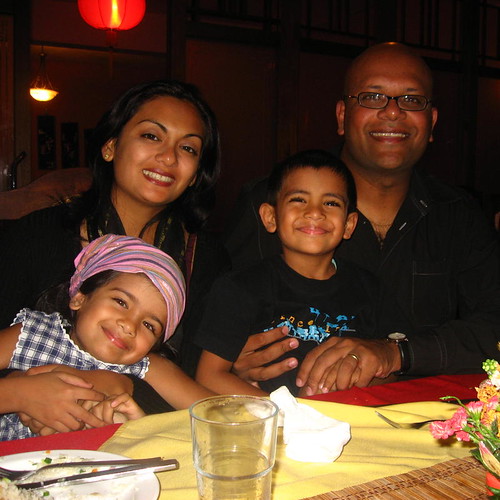 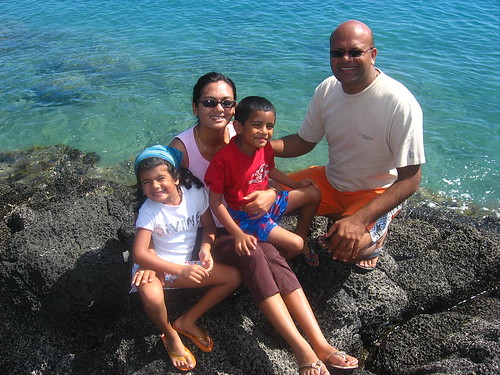 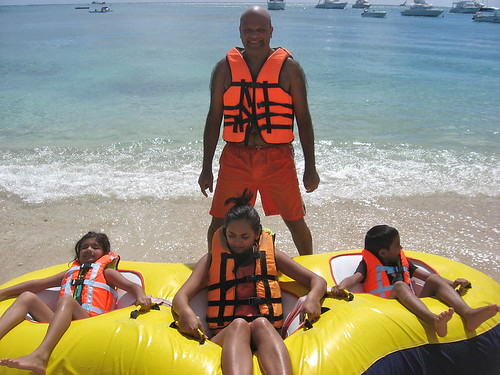 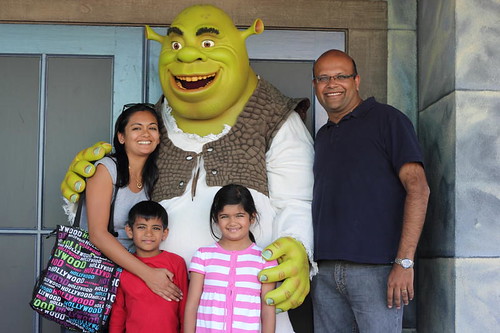 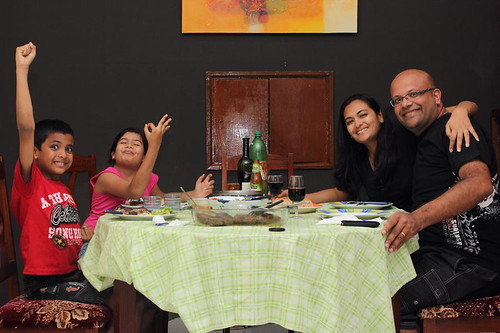 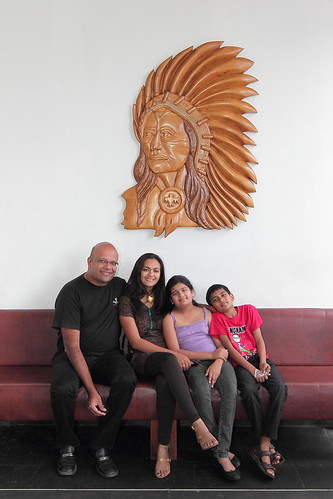 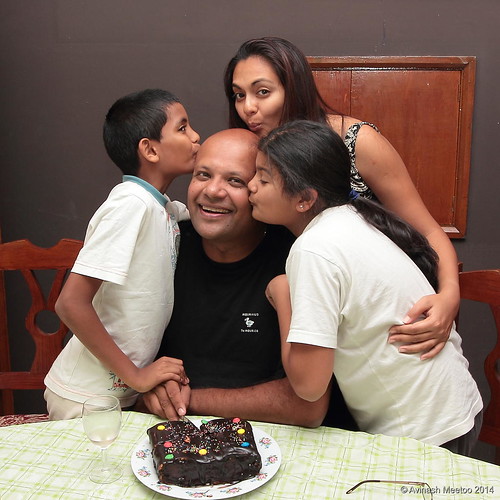 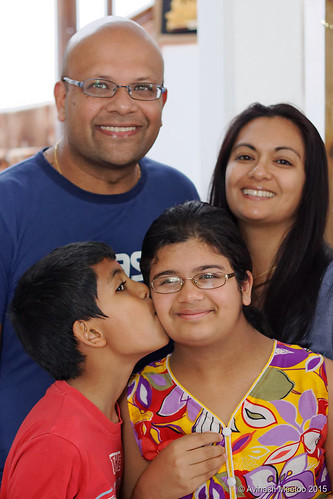 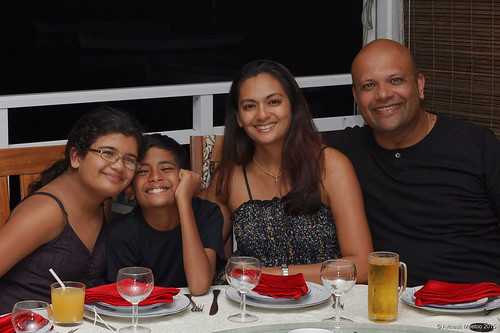 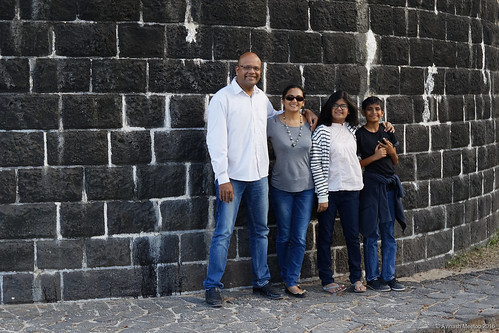