During our stay in Los Angeles, we opted for a hotel in Hollywood for obvious reasons. 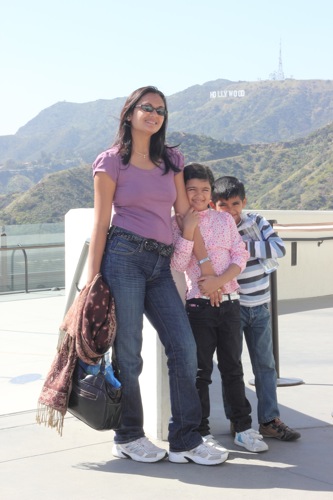 We are all movie buffs and we were delighted to be at Hollywood, the world capital of (occidental) actors, directors, producers and studios. Speaking of studios, we couldn’t prevent ourselves from spending the whole of two days at Universal Studios Theme Park. 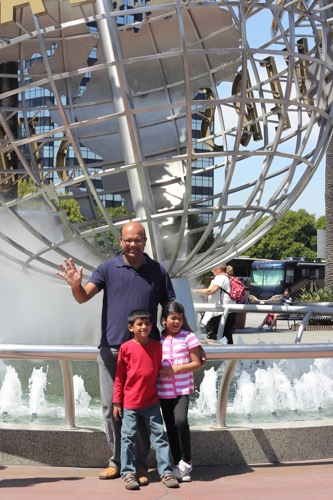 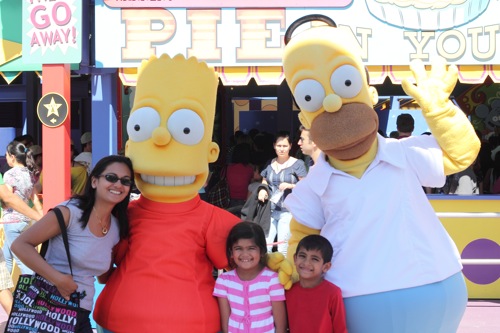 … from the inoffensive (?) Bart and Homer to the more lethal (yet friendly) Bumblebee. 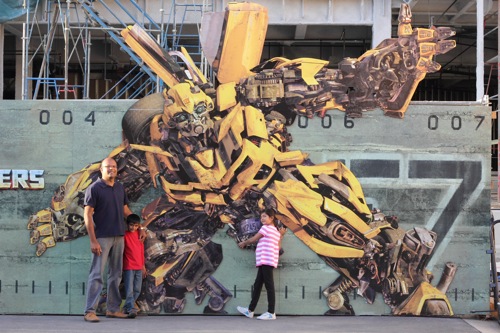 Anya, 8, and Kyan, 6, are, of course, huge fans of Scooby-Doo and they were ecstatic to have their pictures taken with Scooby, Daphne and Samy. Naturally, we were ecstatic too. 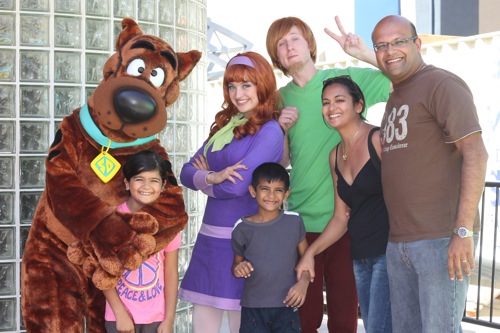 Universal Studios, being the home ground of Steven Speilberg, naturally features a quite magnificent Jurassic Park ride through rivers infested with dangerous dinosaurs. 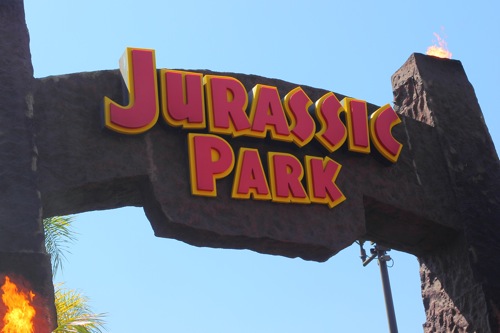 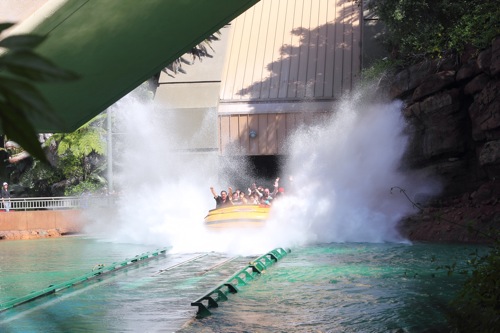 After the dinosaurs, we got glimpses of Iron Man, Terminator as well as a very friendly Superman on Hollywood Boulevard. 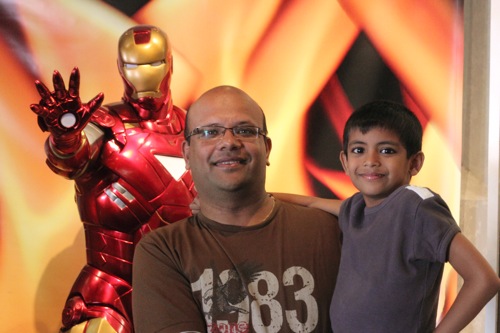 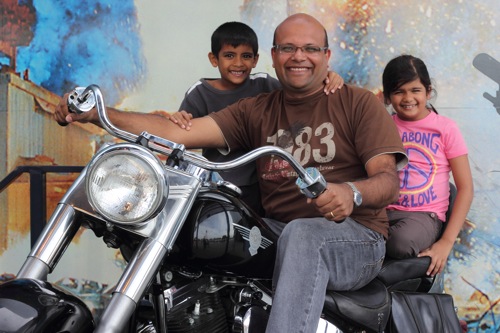 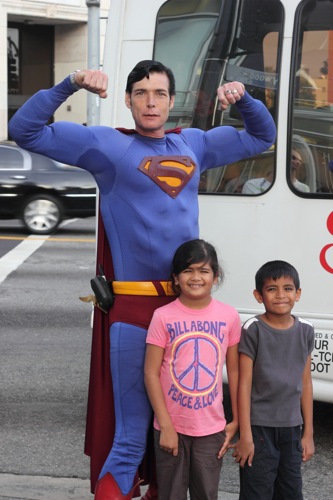 And, last but not least, we paid respect to the King of Pop Music, Michael Jackson, on Hollywood Boulevard. 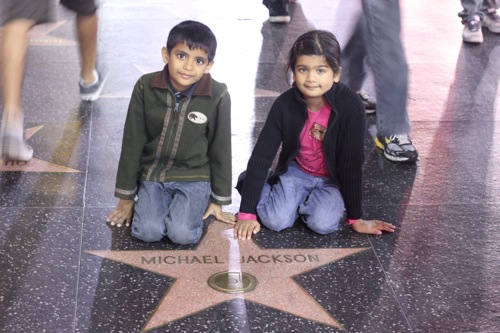 udev is good for you !

The various subsidiaries of Alphabet