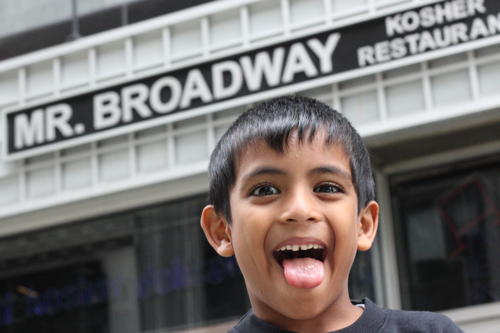 Start spreading the news
I’m leaving today
I want to be a part of it
New York, New York

These vagabond shoes
Are longing to stray
Right through the very heart of it
New York, New York

We reached New York, the busiest city on the planet, on 24 April and, initially, we didn’t like it. You see, New York, is very dense and, consequently, is not very clean. Additionally, people tend not to be too friendly in New York (as compared to the other US cities at least).

When we reached there, we immediately went on Broadway (but we didn’t watch any show there). Anya and Kyan were amazed to be at the center of the (occidental) universe. 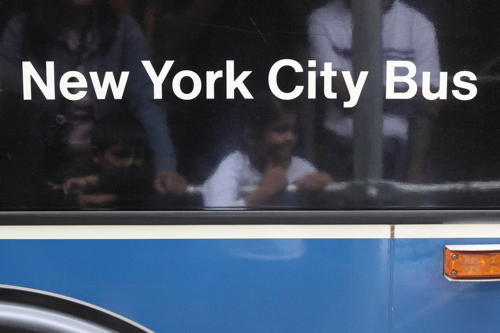 After some time, we talked towards Times Square. This is something which is tough to explain with pictures or words: you really need to see it yourself to decide whether it’s worth its hype or not.

Personally, I liked the atmosphere there. But, to be frank, I was not overly impressed by the signs. Sure, they looked great, but I’m not a lot into absolute consumerism. 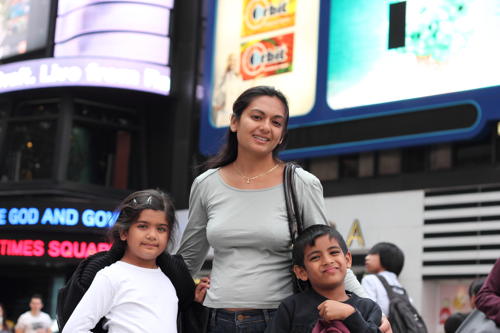 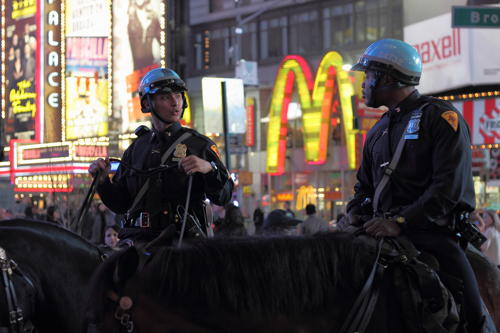 The next day, we left our hotel early situated a few meters from the New York Times… 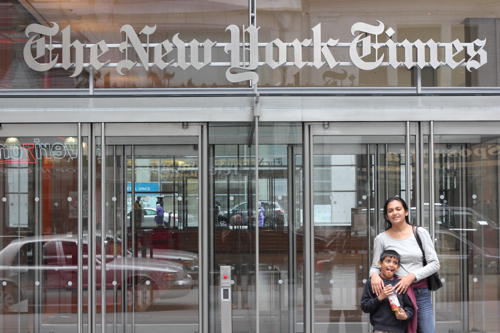 We witnessed something unheard of in Mauritius: parking lifts for cars. New York is so cramped that some parking lots are on multiple levels and you get to see the cars moving up and down! 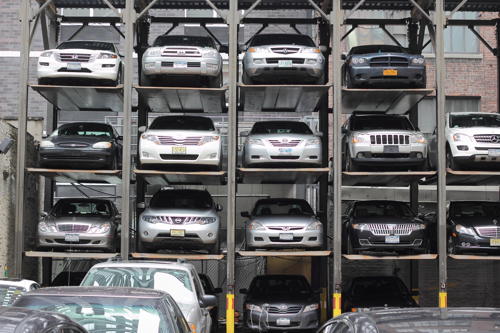 When we didn’t have time to eat in nice restaurants, we just got hot dogs from one of the hundred of vendors on the streets of New York. Personally, I prefer some nice Mauritian boulettes… 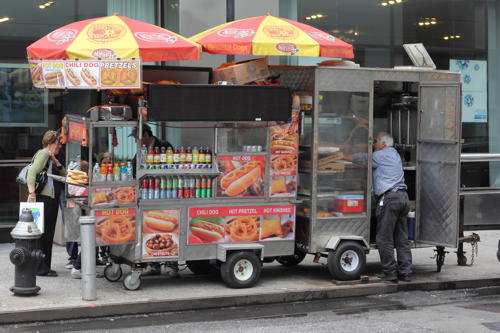 We went to the Rockerfeller Center next with my uncle Navin and his wife Kavita and we had a great time there. We didn’t climb on top of the skyscraper (as we knew we were going to be on the Empire State Building next) but we (tried to) visit the shops nearby. 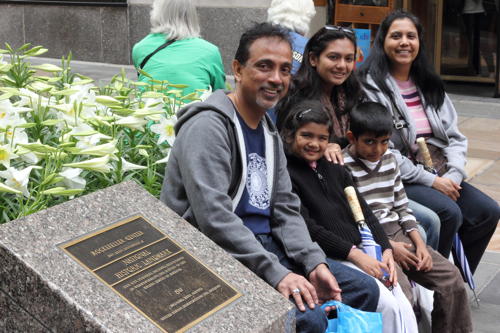 One thing which is interesting in New York is the fact that most people walk or take taxis. Only a few New Yorkers actually own a car. 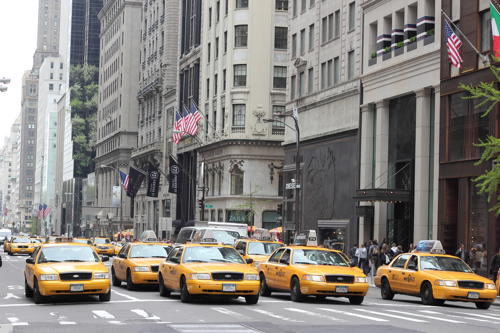 We then walked towards Central Park and came across THE definitive Apple Store. 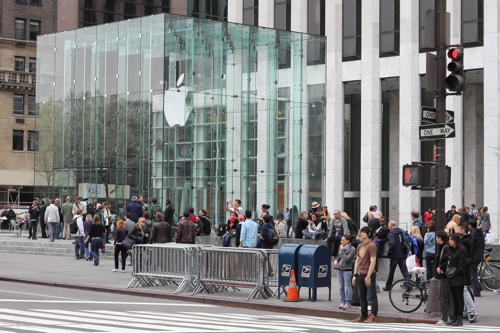 To be fair, I was not overly impressed. This Apple Store, known all over the world, was just one big fancy fair. Nothing as I would have expected with a tranquil and relaxed atmosphere. Naturally, I was happy to see some Geniuses but, once again, nothing much to talk about. 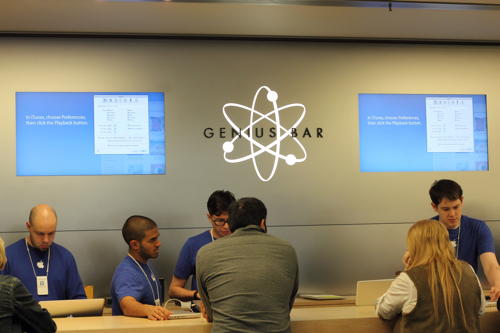 We reached Central Park a few minutes later. We decided not to visit the Central Park zoo as we had already seen quite a view zoos before. We decided just to relax… surrounded by some of the tallest skyscrapers in the world! 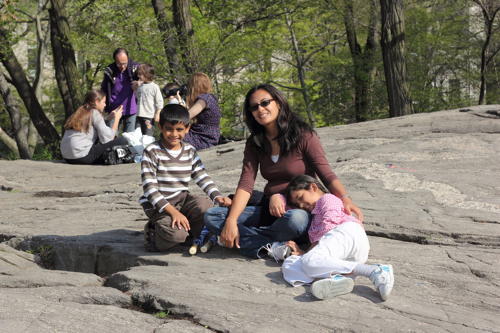 The next day, we woke up early and took the ferry to Staten Island. This ferry is free and passes just in front of the Statue of Liberty. This was an amazing sight for Kyan, Anya, Christina and myself. Of course, it would have been better to climb the statue but our time in New York was limited and this ferry was the next best thing to do.

To be fair, photos cannot really do justice to the Statue of Liberty. I believe one should really be there in person to understand how great that experience can be. Sure, it’s just a statue but it’s also the most recognisable feature of New York City. 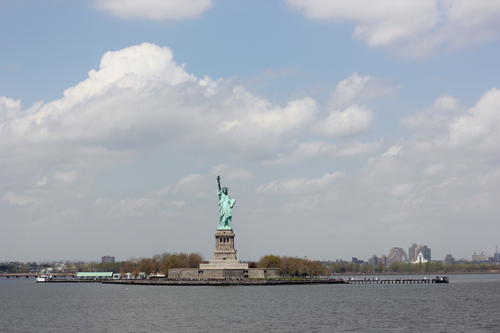 From Staten Island, we took the ferry back to Manhattan. 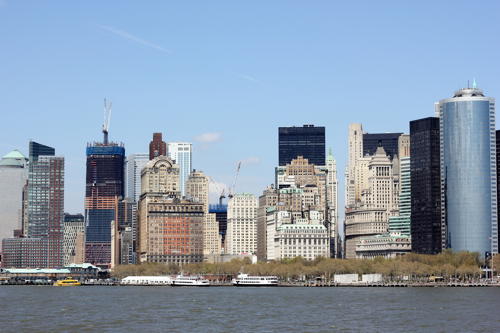 We then walked through the New York financial district reaching Wall Street a few minutes later. 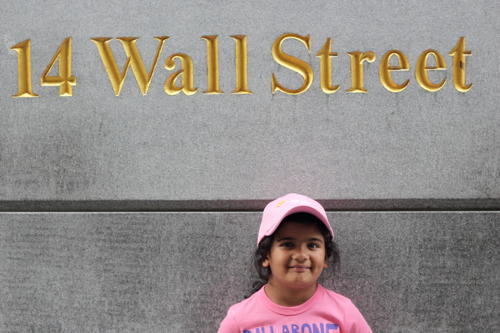 Of course, we had to go to Ground Zero, the place where the World Trade Center was before 11 September 2001. My feeling there: deep sadness. 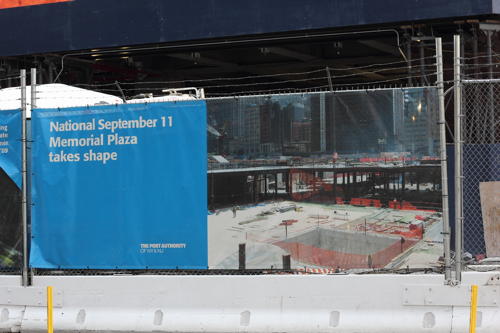 As we had purchased tickets to the Empire State Building, we decided to see New York from above. We reached there around sunset. 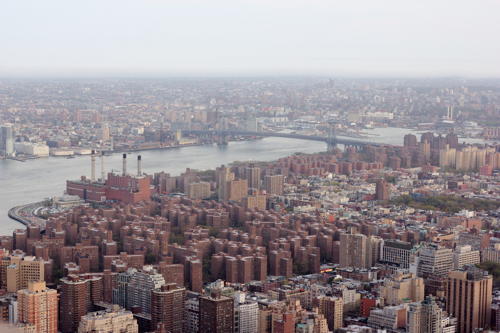 Being on the 86th level (which we reached using a one minute lift ride!!!), there was quite a bit of wind. 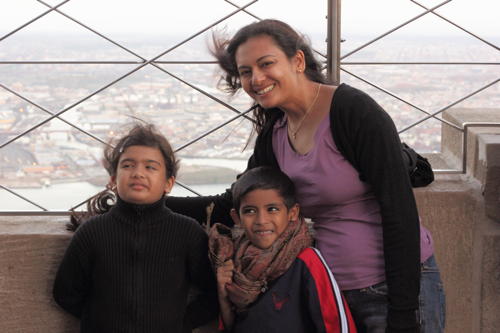 But, wind or not, this is what we saw when the sun decided to set. Once again, photos cannot convey the feeling we had. New York is marvelous from above. 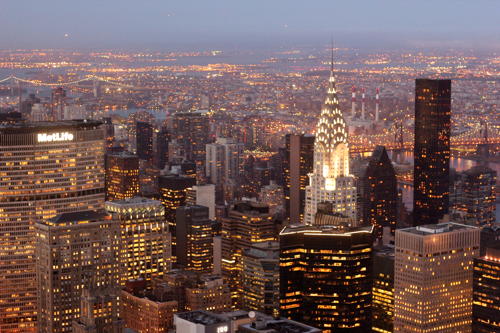 Today, we left New York and have just landed safely in Paris. We’ll definitely visit the USA again in some years now that (1) we have our 10-year visa and (2) we have realised that we like the country… including New York of course :-)

Times to Stop Charging for Parts of Its Web Site