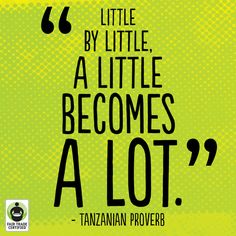 A few years ago, Internet was very slow in Mauritius (and some will argue that this is still the case…) Downloading a Linux DVD (or, more precisely, an ISO image) took ages.

A few years ago, a Debian guy invented Jigdo, a tool which I’ve been using for some time now to only download the few files I don’t have when a new Linux release is made and reconstruct the ISO locally. The steps to follow are documented in this post but are basically:

(1) Download the full ISO on a server where Internet is very quick (I do that on a VPS I have in the middle of the Silicon Valley where I routinely get 250Mbit/s). Let’s call the ISO image Centos-Linux-6.6.iso

(2) Use jigdo to create a .jigdo and a .template set of files. Before that it is important to mount the ISO on the distant server so that the individual files in the ISO can be accessed directly by jigdo. I generally do:

(4) The final step is to reconstruct the ISO locally. This is done by:

To be complete, jigdo-lite complained that one file was missing (python-paste-script-1.7.3-5.el6_3.noarch.rpm) which I had to download manually. It was just a small file so no big deal.

All in all, jigdo, even if the software is now in maintenance mode, is still a lifesaver for me. I hope it becomes one for you too.