Kyan, Anya and myself reached San Francisco on Friday. Christina came to meet us at the airport. We went directly to the city center and spent the first night in a good hotel near the largest Chinatown in the world.

The next day, we woke up early and went to Union Square, took the Cable Car to Fisherman’s Wharf where we visited the Musée Mécanique, a small yet beautiful museum full of antique toys and games including the earliest video game, Pong. 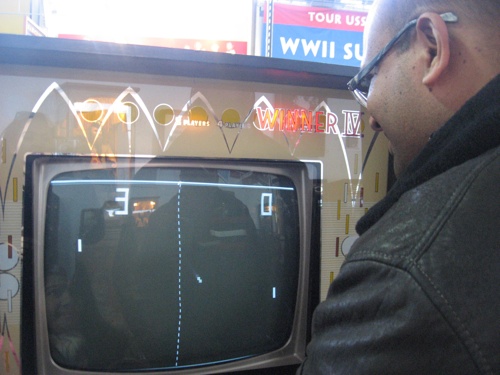 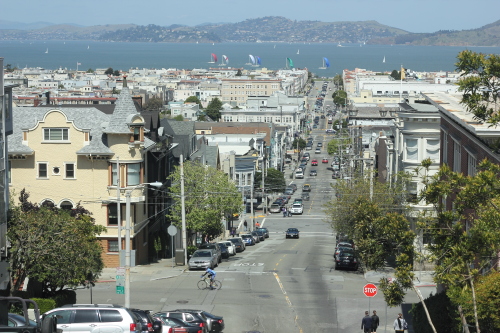 and, after once again being rerouted by the GPS, reached the San Francisco Golden Gate. 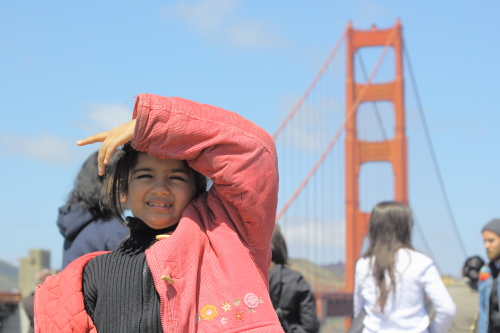 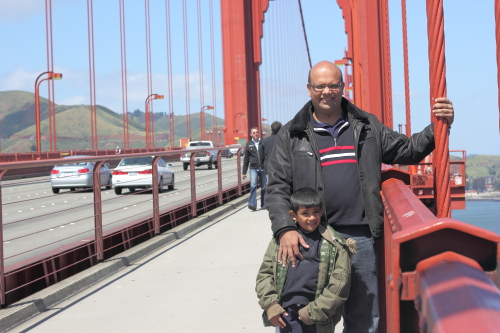 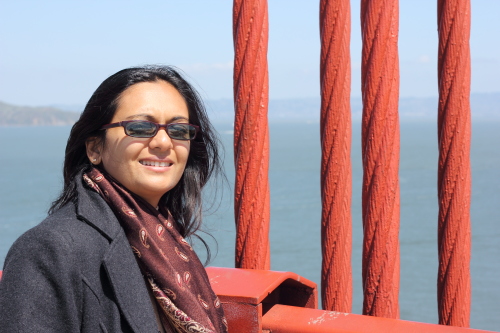 The Golden Gate is a magnificent bridge. We loved the colours as well as the feeling when walking on it. It’s a suspension bridge and, therefore, you feel all vibrations when cars pass by.

We had lunch in a very nice Thai restaurant with Nawaaz and his family. 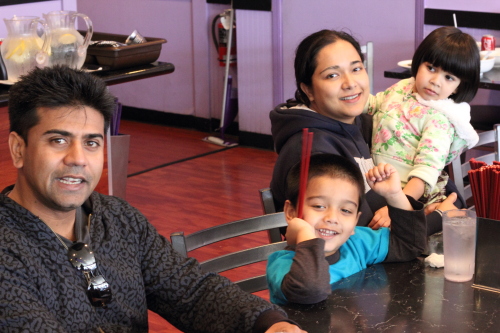 After lunch, we went to the Explanatorium, the Palace of Fine Arts and, finally, the Golden Gate Park where the kids were happy to run and run and run… 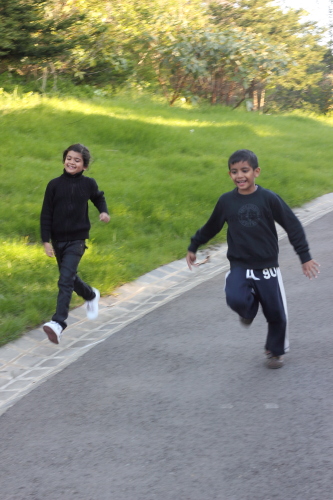 … until everyone got tired (including the oldies) and we called it a quit. San Francisco is really a great place to be!