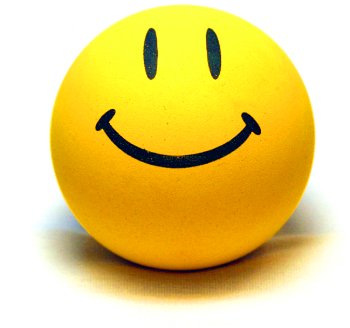 Sure, ADSL in Mauritius will still be slow. And I don’t think our car will be repaired. It’s also possible that other popular websites will be censored. And I don’t really know if the large cohort idea will work in the long run at the University.

But, personally, I am just happy to have a great family! I love being with Kyan, Anya and Christina and we really really have a lot of fun together. And Christina and I have big plans for 2008.

I am delighted that around 400 persons read my blog daily and around 50 of you subscribe to my feed! That’s extremely satisfying!

So big thanks to you girls and guys! I wish you all a very happy new year 2008!