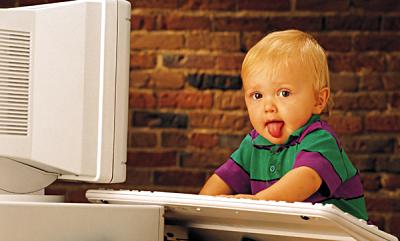 I came across a great blog entry “Books that should exist” by Daniel Ehrenberg, a well-known Factor hacker, today where he writes:

I, like many of you reading this blog, have an unhealthy interest in programming languages. Mine may be a little more unhealthy than yours. Whenever I hear the name of a programming language that I don’t know of, I immediately need to read about it, to get some basic knowledge of its history, syntax, semantics and innovations.

Unfortunately, not much has been done on this. Knowledge of programming language history is passed on, unsourced, with as much verifiability as folk legend. The ACM has held three conferences called HOPL on this subject over the past 30 years, so all the source material is there. But apart from a book published in 1969, this is all I can find as far as a survey history of programming languages goes.

There is a limit to how much academic research papers can provide. The proceedings of the HOPL conferences aren’t bedtime reading, and they don’t provide much by way of a strong narrative. A new book could present the whole history of programming from the first writings about algorithms to modern scripting languages and functional programming languages so it’s both accessible to non-programmers and interesting to programmers. As far as I know, no one’s really tried. But it would be really fun to try.

I think this is a great idea!

I would love to read such a book. I would even love to contribute to such a book!