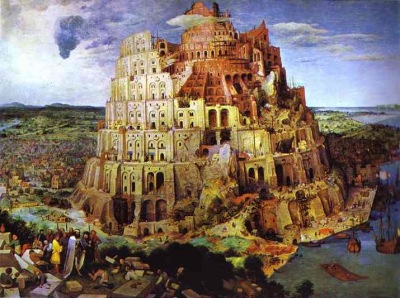 According to the Encyclopedia of Computer Languages, people have created more than 8500 programming languages over the years.

Now for the bigger question that I’m asked from time to time:

Q: Why are there so many programming languages?

After deep thoughts, I can now answer:

A: Because a programming language is just a medium of expression and different people express themselves differently…

A corollary might be (but I think to think more about that):