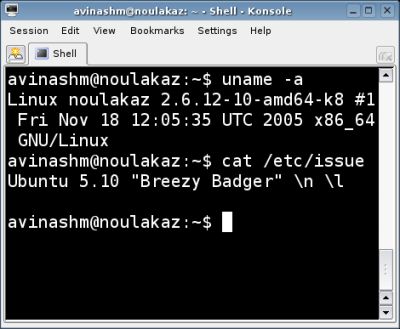 For the past one and a half year, I’ve been a very satisfied Gentoo Linux user. I would advise all enthusiastic Linux users to install Gentoo at least once. It is a very instructive (not to say interesting in a geekish sort of way) process. Personally, I’ve learnt a lot about the internals of Linux thanks to Gentoo. Sometimes things get very low level but that’s Gentoo to me :-)

But all nice things must come to an end.

I don’t use Gentoo any more.

Let me introduce the mighty Kubuntu, the KDE derivative of Ubuntu Linux…

The three most important advantages of Kubuntu over Gentoo (IMHO) are

Discovering… and liking Ubuntu and Kubuntu