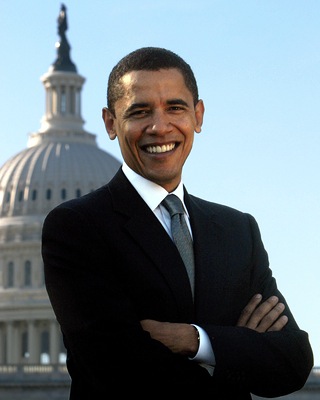 Today is an historic day: George W. Bush will vacate the capitol. Phew. How could someone with an IQ of 91* rule the world is one of the most profound questions I’ve asked myself in my whole life. And the only reason I can think of is that he cheated (or, more probably, someone cheated for him.) During his term, he started two wars killing thousands of innocent civilians and wrecked the economy of the whole planet (and he invented a lot of words.)

Of course, today is historic for another reason too: Barack Obama will become President of the United States of America in exactly 3 hours and 13 minutes. And I have big hopes that he will inspire countless of young, intelligent and honest people to get into politics. And the old, stupid and dishonest will have to leave. My country, Mauritius, needs that… urgently.

* this is an urban legend.