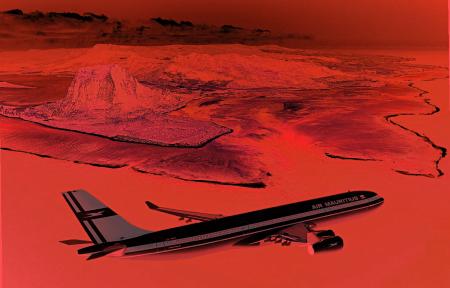 Where did it go wrong?

One way forward is for Air Mauritius to stop being THE bragging company. Air Mauritius should become humble and realise that it is a tiny airline with substandard service and should do its best to enhance its products. Of course, this means that the top brass there should stop believing they are demi-gods and start working instead (and they should also take a pay cut.) Last but not least, the Air Mauritius trade unions leaders should be intellectually honest enough to say that some employees are not contributing anything to the company and should be fired… without golden parachutes.

Will that happen? I have some doubts.