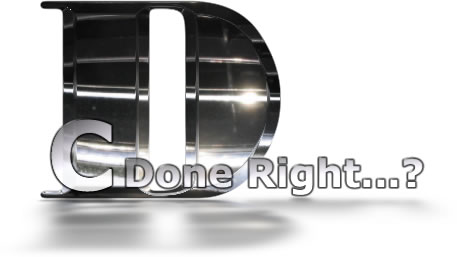 Steve Yegge is one of my heroes!

In his latest rant, The Next Big Language, he speaks about his dislike of C++ (exactly as I feel) and what might replace it, the D Programming Language.

Here are some Yeggeish quotes:

C++ does need to get replaced someday. It’s just horrid, and everyone knows it.

D’s a really beautiful language. By rights it should be the next C++. However, C++ programmers won’t have it because it’s garbage collected (even though it can be disabled, and even though Stroustroup himself is now advocating adding garbage collection to C++). Walter Bright is one hell of a lot smarter than the C++ programmers who won’t look at his language, and he has demonstrated that D is as fast as or faster than C++ and nearly as expressive as Ruby or Python. It’s a secret weapon just waiting to be seized by some smart company or open-source project.

But nobody ever accuses programmers of being wise.

Anyway, most of the language research and effort and creativity out there, both in academia and industry, is focused on higher-level languages, so it looks like C++ will continue to struggle happily in its tar pit for some years to come.

C++ is horrid. This is a fact. In my opinion, no one in Mauritius knows C++ perfectly. The language is extremely complex and the various extensions over the years have made it even more cryptic and un-understandable.

According to Steve, D is as powerful as C and C++ yet as expressive (read: easy to program in) as Python or Ruby. If this is true, then D really has the potential to be the Next Big Thing…

I really need to look at D!