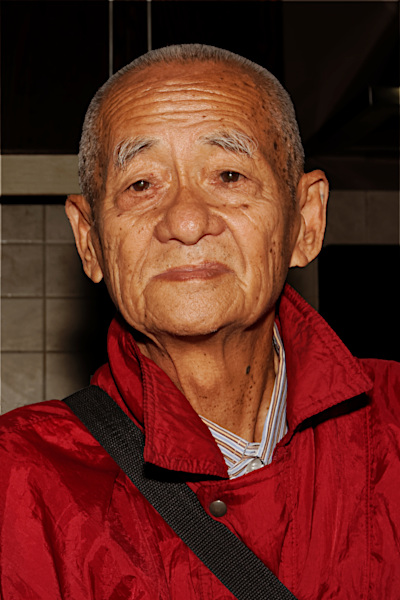 My father in law, who is no more now, was from China.

His name was Chan Shiow Shen (Chan was the clan and Shiow Shen was his name) and he came to Mauritius around 1950. For some reason, he also became known as Ah Koon. A few years later, he met Asmah, my mother in law, who was Muslim.

One of the kids was of course Marie Christina Chan Shiow Shen who was born in 1975 and who was baptized when she was a kid. The others were Dany, Liliane, Annette and Dominique. 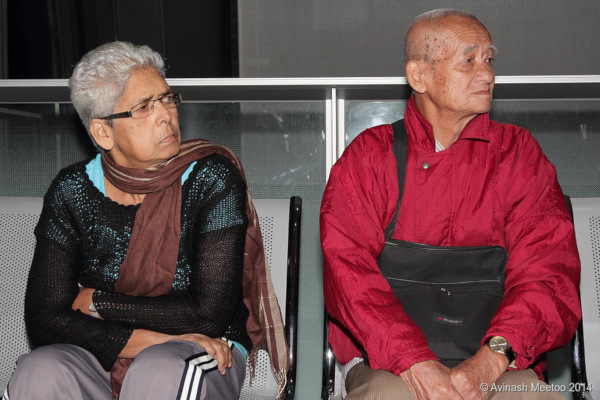 In 2014, Shiow Shen had his major achievement. He went back to China on his own for a few weeks to meet his family after more than 60 years!!! When he came back, he was immensely proud and happy.

He passed away one year later in December 2015. 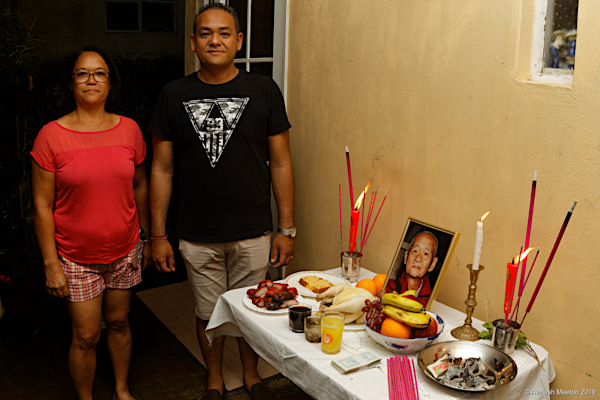 Two months ago, at the beginning of December 2019, Liliane, one of Christina’s sisters, felt an urge to remember Shiow Shen, four years after he had passed away.

Together with Dominique, Christina’s little brother, they took the responsibility to organise an ancestor veneration ceremony (shèn zhōng zhuī yuǎn) for their dad. 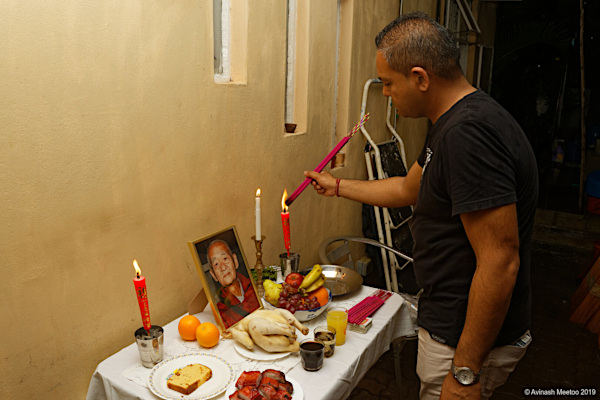 We were all quite emotional on that day.

Anyway, on this day of the Chinese New Year 2020, I felt the need to write a bit about Shiow Shen who was always a very nice guy to me. 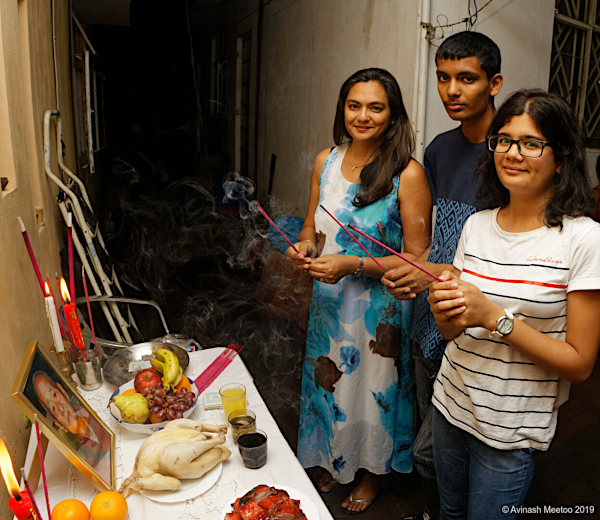 So Happy New Year (xīn nián kuài lè) to all of you and enjoy life to the full.