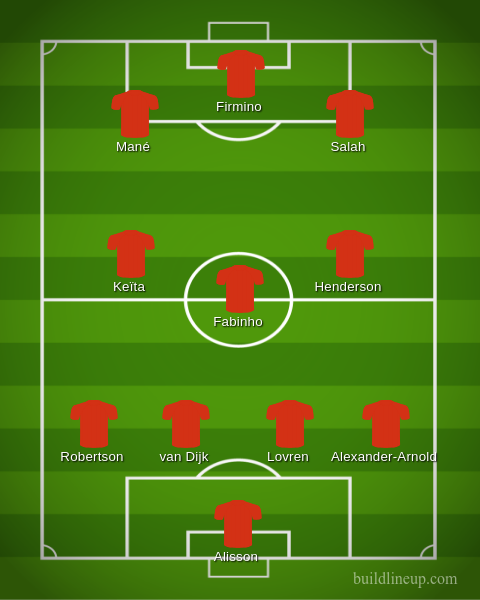 Ok. I’ll say it. I think that Liverpool, with the players and manager the team now has, can challenge for and WIN the 2018-2019 Premiership.

The team looks very balanced to me with world class players and some pretty good youngsters. Of course, there is no guarantee that the team chemistry will be good but, if there is one manager in the world who knows about instilling team chemistry grandly, it’s Klopp!

Notable absentees (except, of course, WC players still on vacation) include Simon Mignolet, Connor Randall, Ryan Kent and Danny Ings who will surely leave Liverpool this year. Mignolet and Ings are simply not good enough to play in a top team and Randall and Kent have failed to impress as youngsters and they are both 21+ now. It also looks like the young Allan Rodrigues de Souza will leave after failing to earn a work permit for so many years…

Among the 29 are five academy players accompanying the first team to the USA:

Among the first team players are the following four young players who will try to push for a place on teamsheets this year:

Some of them will probably have an important role to play this year, whether it is in the leagues, in cup games or in the Champions League. It is going to be an interesting year for Liverpool supporters and players.

I’m am very confident that Liverpool will excel this year and will win the 2018-2019 Premiership.

How I use the UVI Falcon software synth and sampler