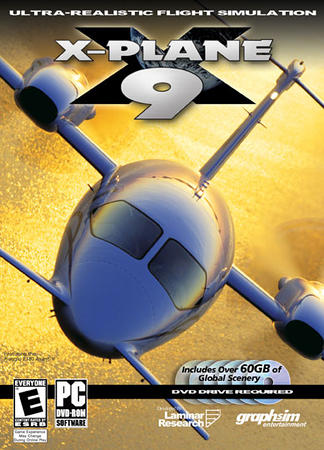 X-Plane 9 is the best flight simulator available on home computers. It has the best flight-model, the best scenery (60Gb of space required for installation!) and best performance. As Microsoft has killed Flight Simulator, I can easily foresee that a lot of people will get into X-Plane in the coming years.

For me (and I blogged on that before), the greatest thing about X-Plane is that it is multiplatform: it runs equally well on Linux, on Mac OS X and on that thing from Redmond… provided you have some decent hardware.

As I own a MacBook with an integrated (crap) Intel GMA950 GPU, X-Plane does not run well on it. Consequently, I run X-Plane 9 on my desktop PC which is a 3-4 years old AMD Athlon64 with 2Gb of RAM and an Nvidia GeForce 7 GPU. I run X-Plane under Linux Mint 7 (as I currently believe it is the best Linux distribution for home users.) And I have to say that I am very satisfied with the performance and the looks.

From Faro to Ibiza

Just to give you an idea of how X-Plane looks under Linux, here are some screenshots from my flight from Faro (in the south of Portugal) to Ibiza (which is an island off the coast of Spain.) The flight took some two hours (real flight simulator addicts do not use accelerated time!) and was very nice…

Here I am in my Piper Malibu, which has a single piston engine, over the south of Portugal. The scenery below is magnificent (don’t you think so?) and 100% realistic. The weather effects (real-time of course) are also very believable. We will reach Ibiza (in principle) in around two hours… 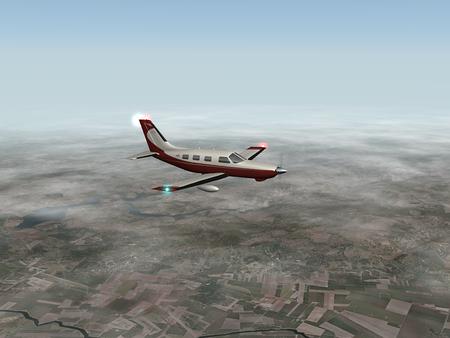 After two hours of uneventful flight hopping from an NDB to a VOR back to a NDB (I didn’t want to use GPS), Ibiza in sight (I wonder where are parties are organised???): 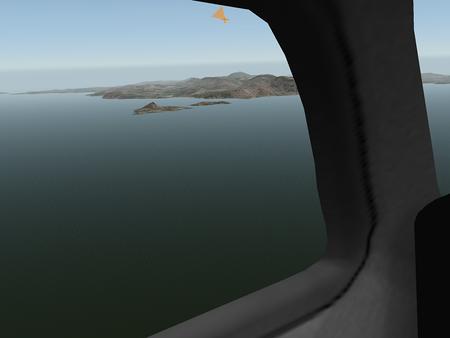 Landing at Ibiza on runway 06 is interesting as it does not have an ILS. Instead I used a VOR positioned at the airport for the approach and used the autopilot to align myself with the runaway. I also used the autopilot to give me a 500fpm rate of descent until at about 2-3 NM from the threshold: 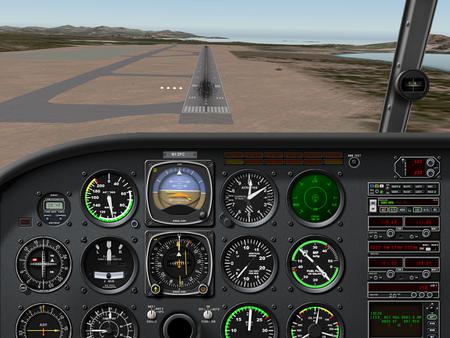 I landed manually and I have to take care because of some crosswinds. What is great about X-Plane (and so unlike Flight Simulator) is that runways are not flat: they follow the contour of the terrain below and the aircraft bumps and jumps (like real small aircrafts do when landing): 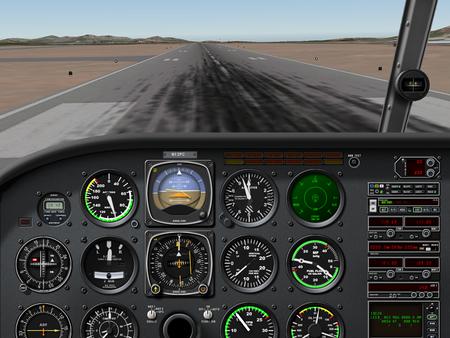 After taxing to a nice parking slot, I switched off the engine and the avionics of the Piper Malibu: 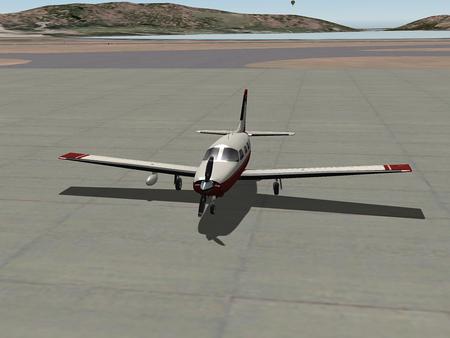 Get me the beer now!

Why Smart People Do Dumb Things