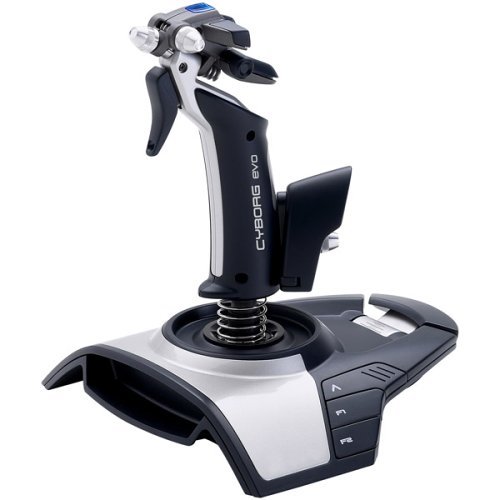 Father Christmas will shortly give my son and myself a brand new Saitek Cyborg Evo joystick.

I am a flight simulator addict. And my three years old son too. I always wanted to be a pilot. How I became a computer scientist is a complete mystery to me.

When I have nothing to do (or, more precisely, when I really want to have fun), I boot my PC under Windows XP (I feel I have lost all credibility now…) and I load Flight Simulator 2002: 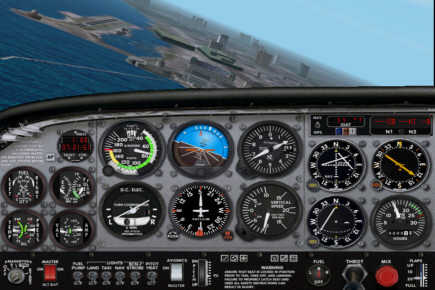 I know it’s old. But it runs perfectly on my (rather limited) GeForce FX5200 graphics card. Being a perfectionist, I only pilot two airplanes: the default Cessna 172SP Skyhawk and an Airbus A320 which I’ve obtained at Flightsim.

What my son and I really like is to fly from an airport, say, Toulouse Blagnac in France, and land at another airport not so far, say, Paris Orly. I like flying the A320 in IFR conditions with real weather and under the control of ATC.

But it does not work with Linux or Mac OS X

Yep. And this is crap as I routinely use an Apple MacBook and a lot of Linux boxes. So I’ve been looking at multiplatform flight simulators recently.

The first one is X-Plane: 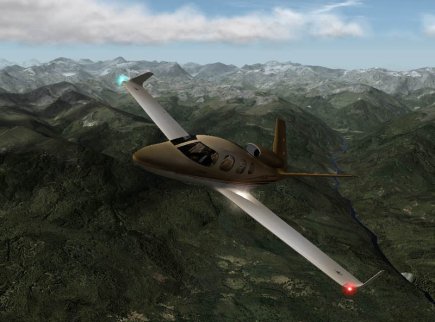 According to the blurb, “X-Plane is the most thorough, flexible, and realistic flight simulator available for personal computers, and is available for Mac, Windows, and Linux platforms.” I’ve read numerous forums and people seem to agree that X-Plane is vastly superior to Flight Simulator.

Unfortunately, it seems very difficult to buy. It is not available on Amazon for instance. It’s only available at the X-Plane Store and shipping it to Mauritius is prohibitive.

I’ve downloaded the demo and used it a little but I really needs to get the Saitek first to appreciate it.

Another issue is the amount of disk space it requires: at least 4Gb! And, if you buy the complete version, you require 60Gb of hard disk space for the scenery! On my small laptop, I don’t have 60Gb, not even 4Gb free.

Another contender is FlightGear which is an open source flight simulator. I tried it once. And I have to try it again. 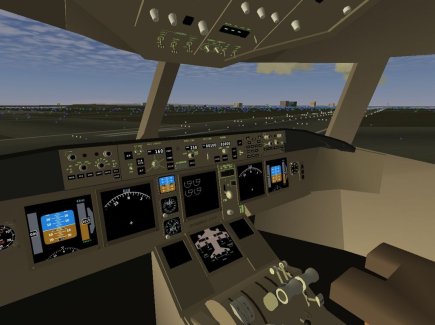 2008 will be an interesting year. There will be a lot of transitions.

Will my son and I move to X-Plane or FlightGear after years and years of Flight Simulator? Only time will tell.

Green is more peaceful than Blue…