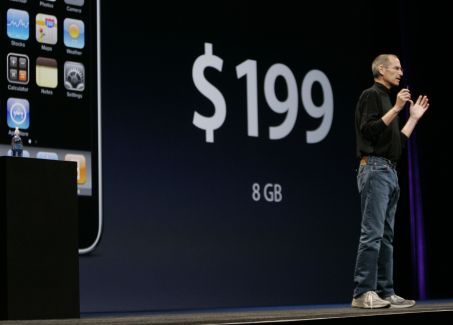 I can only conclude (like countless have done before me) that Steve Jobs has flair.

We are going on vacation...