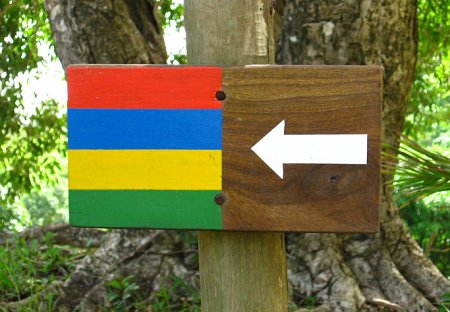 Paul Graham, one of my heroes, has written Six Principles for Making New Things where he offers the following (timeless) advice when creating something new:

I wonder if this recipe can be used to create a new Mauritian society as the current one has so many warts (according to me).

We should really focus on those real but overlooked problems in our country. One example is communalism. Of course, everyone agrees that communalism exists but so many of us think that it is a feature of Mauritius instead of being a problem.

Another problem area is education. The world is now a knowledge society. And those with knowledge have power and wealth whereas those who don’t are modern slaves. Transforming our education system into something that is “world-class” will take 10 years at least and I’m not sure that we have that kind of time left. But we really should try.

We should really stop wasting time with “problems” that are not really important. The best example I can think of at this time is the democratization of economy. As explained by Paul Graham, the pie fallacy is a fallacy!

Mencius Moldbug points out that the world is full of “bureaucrats [who] build empires which churn out meaningless solutions to irrelevant problems”.

Paul Graham says that “if you deliver solutions informally, you (a) save all the effort you would have had to expend to make them look impressive, and (b) avoid the danger of fooling yourself as well as your audience.”

If you know me, you’ll know that I am a big fan of informality. Tomorrow, we’ll have very formal flag raising ceremonies everywhere in the country but I’m afraid most of us (including myself maybe) will focus more on the Coca-Cola and the small cakes…

Happy 40th birthday to all of you, my dear fellow Mauritians.