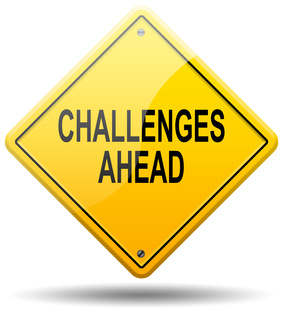 According to a survey done by L’Express and DCDM Research in October 2014, here the five biggest problems in Mauritius right now:

It is obvious that these are interlinked. For example:

As an educator, I tend to think that the root of all evil is our education system. It was never very good and now it’s abysmal. Young graduates fresh from university lack essential skills which companies need and, as a result, unemployment is rampant. Ultimately, this can lead to major poverty and law & order issues if the root cause (i.e. bad education) is not remedied.

Of course, there are other ways to look at this picture. For example:

Poverty (2) leads to Lack of purchasing power (3) which can lead to Problem of law & order (4) which obviously leads to Bad education (5) and, at the end, Unemployment (1).

Here the root cause is poverty and, to all casual observers, Mauritius is two countries in one now. The first “country” (Maurice, c’est un plaisir!) contains the high income earners driving their BMW in company of their trophy wife towards their residence in a guarded community. This is, at most, a few percent of the population. The second “country” (Maurice, c’est une galère!), is the country of modern slaves: people who are just numbers and are treated as such. They generally have low income and tend to spend their few rupees very unwisely because they lack general knowledge.

In my opinion, this divide is going to increase during the coming years. We need to find good solutions quickly.

I wonder if the current crop of politicians are equipped to do that? Are they even interested? Or are they too busy driving their BMW in company of their trophy wife towards their residence in a guarded community?