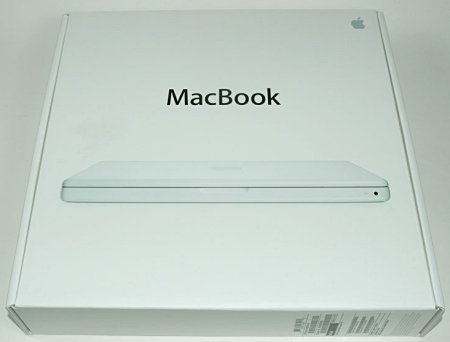 I’ve just received a mail from LCI stating that my Apple MacBook is currently in Paris waiting to be shipped. I’ll normally receive it around the beginning of next week.

Today I followed with some panic Steve Jobs’ keynote address at Apple’s World Wide Developers Conference. I was afraid that he was going to announce a new MacBook perhaps with the new Intel Core 2 Duo processor (thereby making my own MacBook outdated before I actually touch it) but, fortunately, this did not happen.

Finally, Steve Jobs demoed the next version of Mac OS X aka Leopard which will be released around March next year.

Liverpool Champions League Round of 16