Yesterday, I bought an old second-hand book from the British Council Library for Rs. 20 (less than $1):

Before you think I am mad, let me tell you why I bought this completely outdated book… IT BRINGS BACK LOTS AND LOTS OF MEMORIES :-)

In fact, I started “using” the Internet when I was in Réunion Island around 1994-1995. At that time, the Internet was very different from what it has evolved to now. The client applications I used were very primitive ; I was transferring files from the U.S. at 40 bytes a second (yep!) and I was overwhelmed! 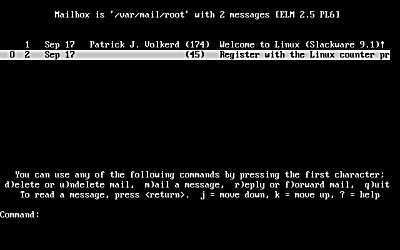 I only used elm for reading and writing my emails. It was text-only and it ran off a SunOS server and I accessed it mainly from a telnet session on WinNT or from a DEC VT terminal: 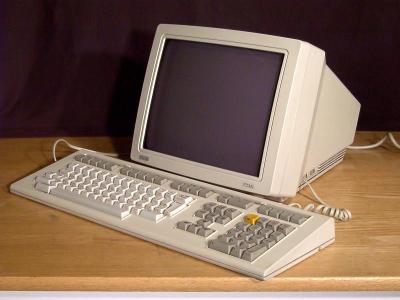 There was another text-only mailer at that time called Pine but I didn’t like it a lot (for some very subjective reason I believe). My first graphical email application was Outlook Express (on Win95 I think) then KMail then Evolution and now Mozilla Thunderbird (on Linux of course).

What you need to realise is that I didn’t care about the ergonomics of the apps I used (even if I tend to think that old is gold in that case – some modern GUI apps are just too complex to use). What was revolutionary was the (mostly) real-time discussion that I could have with someone at the other side of the planet.

Today, of course, I’m tend to read online forums and weblogs more than newsgroups but Google Groups is still handy…

Tim Berners-Lee invented the web in 1990: 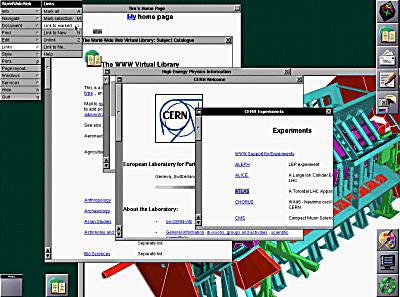 I hope you all notice that he used a NeXT computer.

In 1994-1995, only a few websites existed and they were mainly run by government, universities and very big companies as confirmed by Netcraft:

I browsed those few sites (and my very first website built using vi and xv and hosted at an URL which does not exist any more…) using lynx which was text-based: 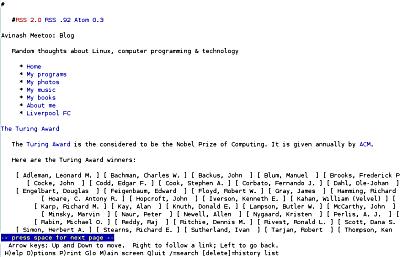 until I moved to Netscape Navigator (which is the ancestor of the rather fantastic Mozilla Firefox): 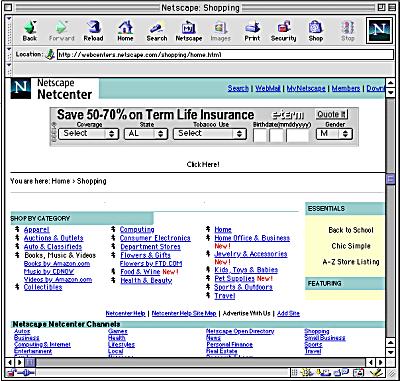 The world has changed a lot since ;-)

The Internet must not become a huge TV

Anything can happen at Anfield

Pollution of the Mind