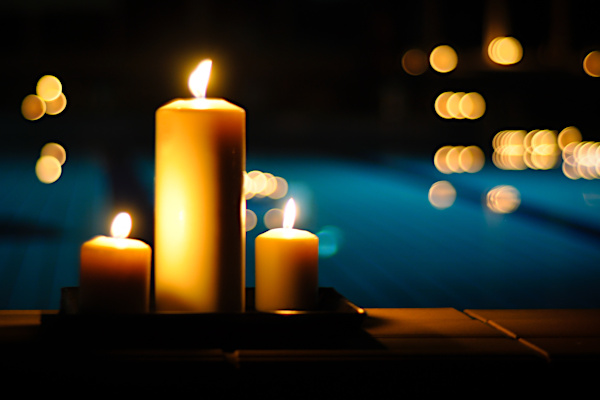 Alphabet is the holding company which owns Google and a number of other companies:

Here are the various subsidiaries of Alphabet: 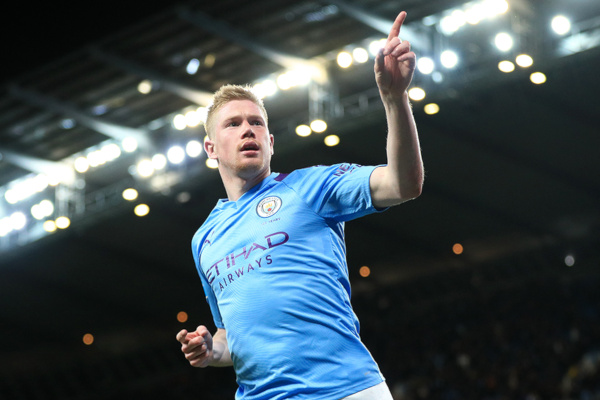 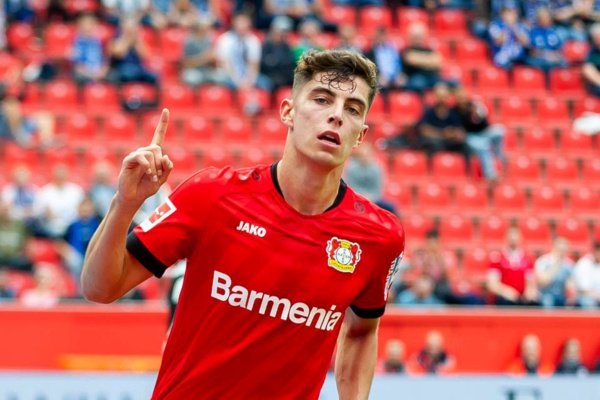