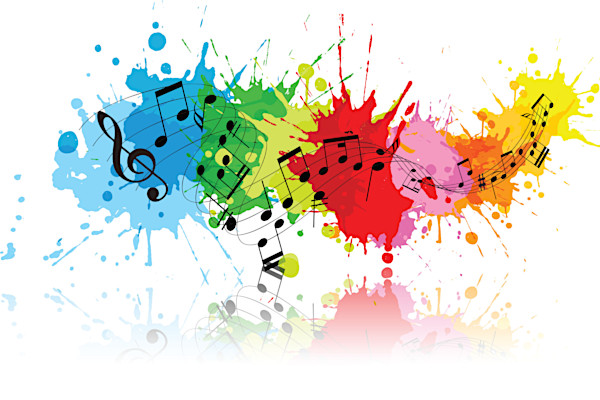 I have been using Last.fm for the past 15 years (yes!) to track all the songs I listen to. Each time I play a track, whether it’s at home or on my phone, the track is added to my Last.fm profile. As you can easily imagine, after 15 years, Last.fm knows more about my music taste than most people in the world. So, without further ado, here is a list of what artists (and bands) I’ve listened to during the past decade and a half.

As you can see, I am a massive fan of Depeche Mode (and me!)

I don’t like thinking of myself as eclectic. I’m more of a completist. I like collecting music. For me, music is a supreme art form and every kind of music is worth listening. I also sincerely believe that there is no bad music. Every single artist must love whatever he/she has done (or, else, that track would not have been released). It’s only that anyone of us has distinct taste and what I like (e.g. me!) is not necessarily your cup of tea. That’s fine. 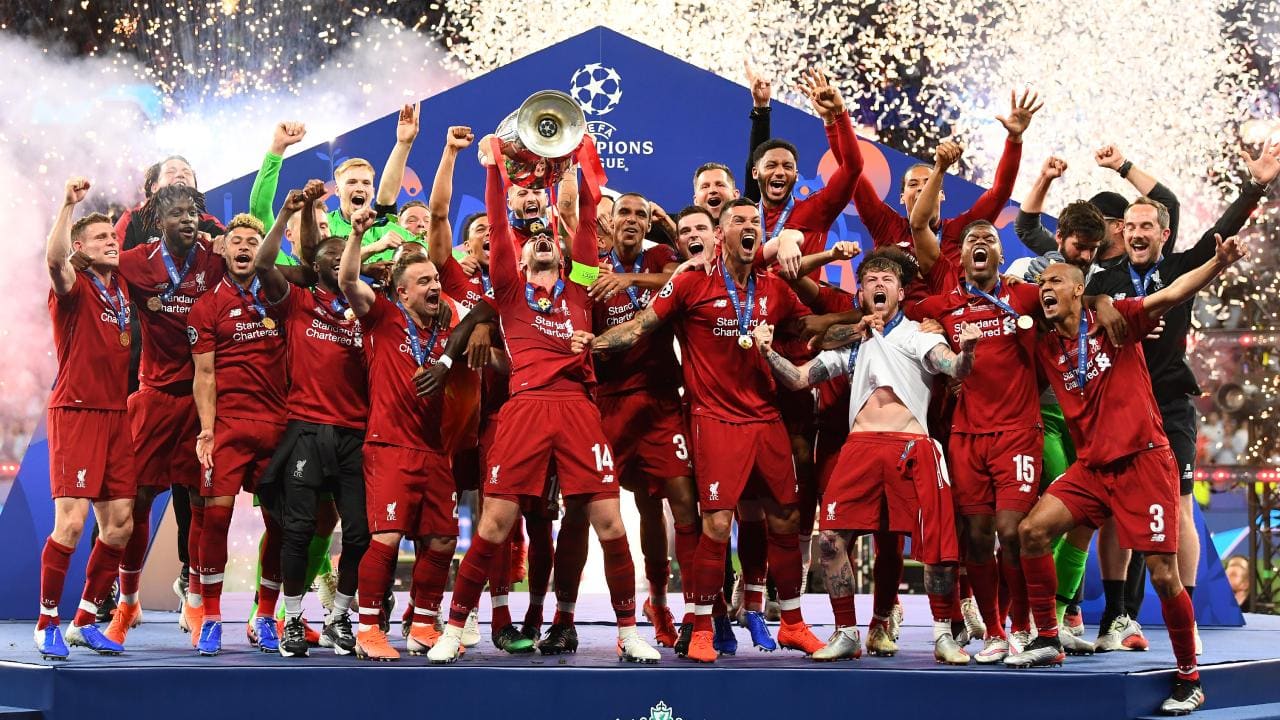 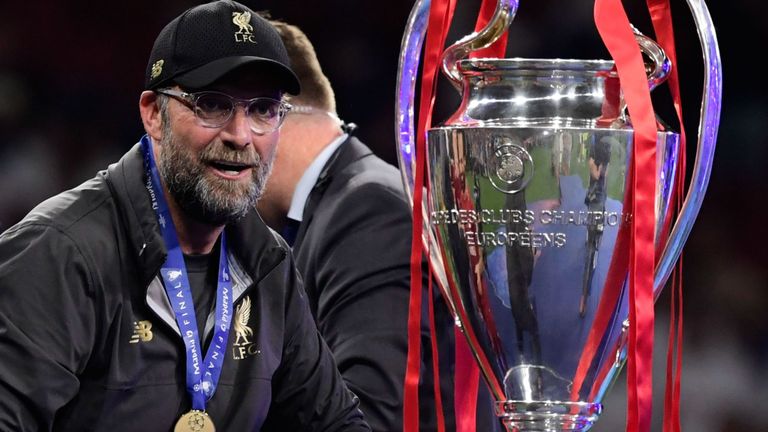 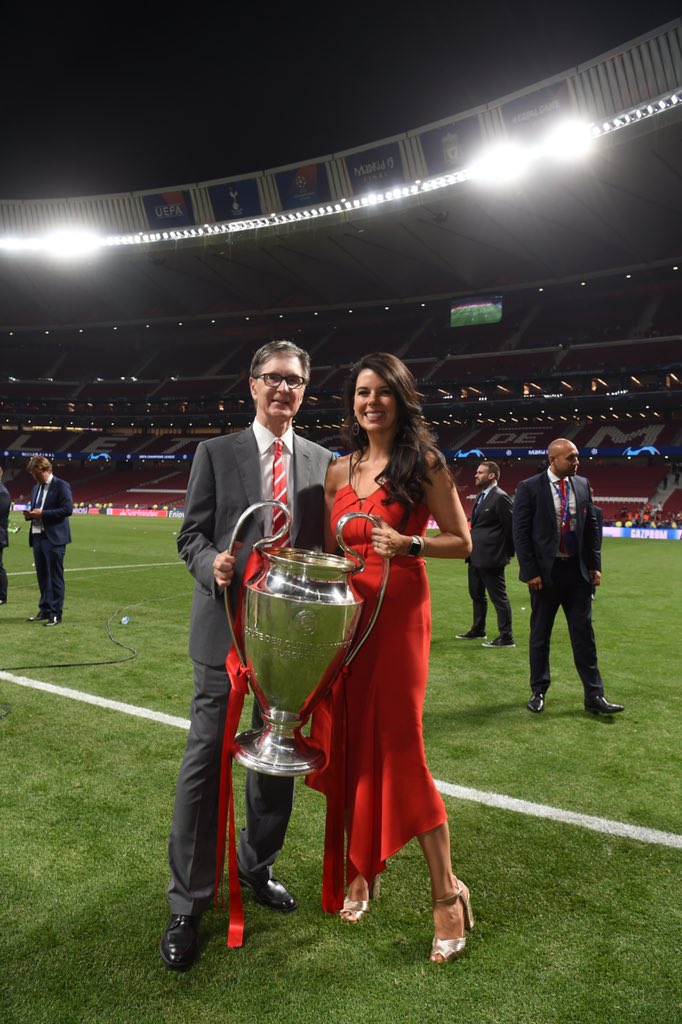