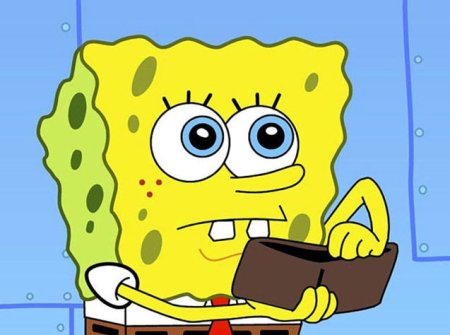 MacAppADay is your free source for apps for your mac. Throughout December, each and every day, weâ€™ll give away 5000 copies of a popular mac application. Even if all the apps were only worth $5.00, thatâ€™d be $150.00. And some of them are worth a lot more. Oh, and this is not a competition. Everyone gets every single application. All you have to do is remember to visit the site each day from the 1st December. And thereâ€™s a bonus on New Years! Weâ€™re not joking.

Naturally, they are talking about shareware and cheap commercial software (I don’t think you’ll manage to get Adobe Photoshop CS for free…)

At the end of December, in addition to the applications I’ve already downloaded, I’ll have a new collection of software to discover. 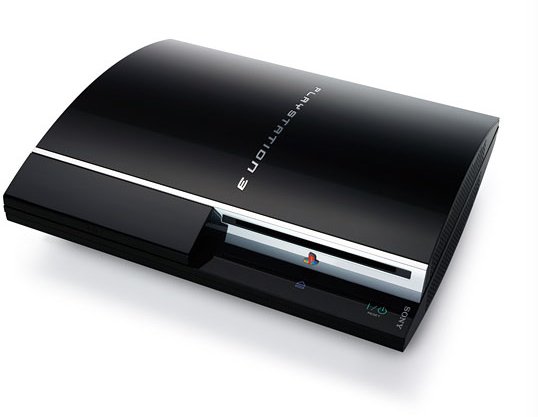 Following my post from last year, I am happy to announce that the Sony PlayStation 3 has been released in Japan today.

The Premium version of the PS3 features Wifi wireless Internet connectivity and multiple memory card readers. It also has a 60 GB harddisk. It is backward-compatible with the PS1 and PS2.

The PlayStation 3 is based on open and publicly available application programming interfaces. Despite earlier rumours of programming being difficult, IGN reports that they were told that the dev kit “seemed extremely adaptive and easy to program for”. Sony has selected several technologies and arranged several sublicensing agreements to create an advanced software development kit for developers. In addition, in 2005 Sony purchased SN Systems, a former provider of Microsoft Windows-based development tools for a variety of console platforms.

The open standards are specified by the Khronos Group, and are intended to work with Nvidia’s Cg programming language. Scene data are stored with COLLADA v1.4, an open, XML-based file format.

Rendering uses PSGL, a modified version of OpenGL ES 1.0 (OpenGL ES 2.0 compliant except for the use of Cg instead of GLSL), with extensions specifically aimed at the PS3.

Other specifications include OpenMAX, a collection of fast, cross-platform tools for general “media acceleration,” such as matrix calculations, and OpenVG, for hardware-accelerated 2D vector graphics. These specifications have GPL, free for any use, and/or commercial implementations by third parties.

Other tools include Nvidia’s Cg 1.5 (a C-like shading language, which HLSL was based upon), SpeedTree RT by Interactive Data Visualization, Inc. (high-quality virtual foliage in real time), and Kynogon’s Kynapse 4.0 “large scale A.I.”.

So lots of opportunities for programmers! Notice the use of various open standards with implementations released under the GPL.

The PS3 also runs any PowerPC-compatible Linux (for example, Yellow Dog Linux) and, for once, Sony fully documents the procedure (i.e. they want lots of people to run alternative OSes on their PS3…)

As most of you already know, the PS3 has a fantastic new processor called Cell and a GPU from the Nvidia GeForce 7 series.

There is also a Basic version (compared to the Premium) without Wifi, memory card readers and with a smaller 20 GB harddisk.

Is it worth it?

Personally, I’ll never put Rs. 30,000 in a game console. But I don’t mind paying that amount (of course, I’ll have to convince Christina first) if I get a world-class game console compatible with PS1 and PS2 games + a complete media center (MP3, CD, DivX, DVD etc) with top quality audio and video and recording capabilities + an Internet Web browser with full support for latest W3C recommendations)

Microsoft is now officially a supporter of Linux and opensource software.

Simply said, Novell has sold its soul to the Devil…

The main aspects of this “collaboration” are:

An unexpected consequence (?) is that all major “computer” companies are delighted: Intel, AMD, HP, IBM, Dell and SAP are cited in the Microsoft press release. Another development is Oracle’s recent intention to have its own Linux distribution in favour of Red Hat Enterprise Linux.

Microsoft and the other big companies like Oracle, IBM, Intel, AMD, Dell and HP (notice that I don’t mention Novell which will be irrelevant in some years) know that Linux has won and now they want to control it. They need to eliminate Red Hat. And they also need to stifle the creativity of open source developers who might compete with them (i.e. by creating innovative commercial software to be sold to their customers).

In the coming years, Linux (or should we call that Microsoft Linux?) will become more and more visible. Linux will get major market share in the corporate world.

There is a risk we’ll all lose our freedom… In fact, now that there is a Microsoft-approved way to use Linux (that is, use SuSE), many corporate clients (and even individuals) might be tempted to follow that route instead of choosing whatever might be best for them.

Personally, I believe freedom is more important that some bloody market share. So I choose freedom. And I’m not alone/ For example, check this or this.

To all my dear readers, this is a message from the heart. I would like to ask you to use Red Hat Linux products. Please also use Debian Linux, Ubuntu Linux, Kubuntu Linux or any other Linux distribution not made by Novell and Oracle. Feel free to indulge in FreeBSD. Why don’t you give (if possible) Mac OS X a try?

An update: Novell’s CEO, Ron Hovsepian, has written an open letter to the opensource community (us!) where he says:

Can you hear, Balmer?