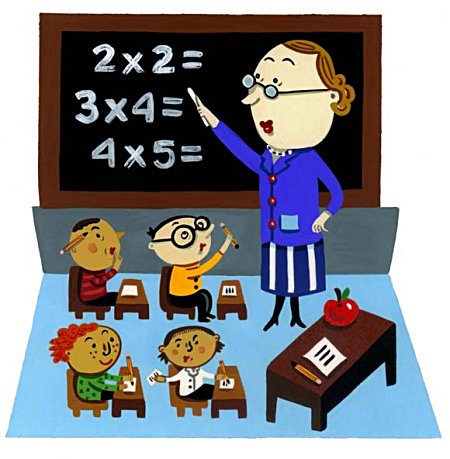 On Nokia website, as soon as you choose Mauritius as your country, the contents is changed to French indicating that some major organisation has told Nokia that most people here read French but not English.

It’s no coincidence that the two major newspapers in Mauritius (Le Mauricien and L’Express) are also written in French.

Another observation is that most people in Mauritius tend to watch American (or British) films in French. If the film is not available in French, then they simply don’t care to watch it. Ask any cinema or video-club owner for confirmation.

This disturbing report on English language from the British Council also indicates that the level of English in our country is very low. I quote:

“The report pinpoints teaching methodology as the main cause for concern and the main reason for the bleak situation. The reporters make it clear that English is taught as the pupils’ native language while this is obviously not the case. It is a fact most children in Mauritius do not speak English every day at home. Neither do they speak fluent English. But the situation becomes even more serious as they do not even have sufficient exposure to the language â€“ especially through the media.”

So my questions are:

Disclaimer: Notice that I’ve not said that English should not be taught. It should be taught as a foreign language because that’s basically it is for the vast majority. Teaching should be done with a language understood by the teachers and the students.

An update: This is another great article which points out another major problem in our education system: teachers who do not know English.

Avatar in Mauritius: 2D, French and no Na’vi sex

Day 3: A big Linux-based cluster and the practice session