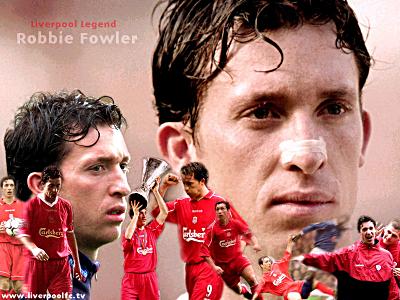 Robbie Fowler has signed a contract with Liverpool up to the end of the season.

Now I’ve a confession to make. I’ve rarely seen Fowler play for my beloved Liverpool. This is because I was studying in France at the time he was a sensation for the club (and, obviously, they weren’t going to show Liverpool matches on French TV, n’est-ce-pas?)

I know he is GOD. His records for Liverpool speak for themselves:

Now that we have our goal machine back, we can win the Premiership and the Champions League once more. Beware Chelsea and Barcelona, we’re coming!

Liverpool is strong but journalists plagiarise

The 12 strongest cyclones in Mauritius